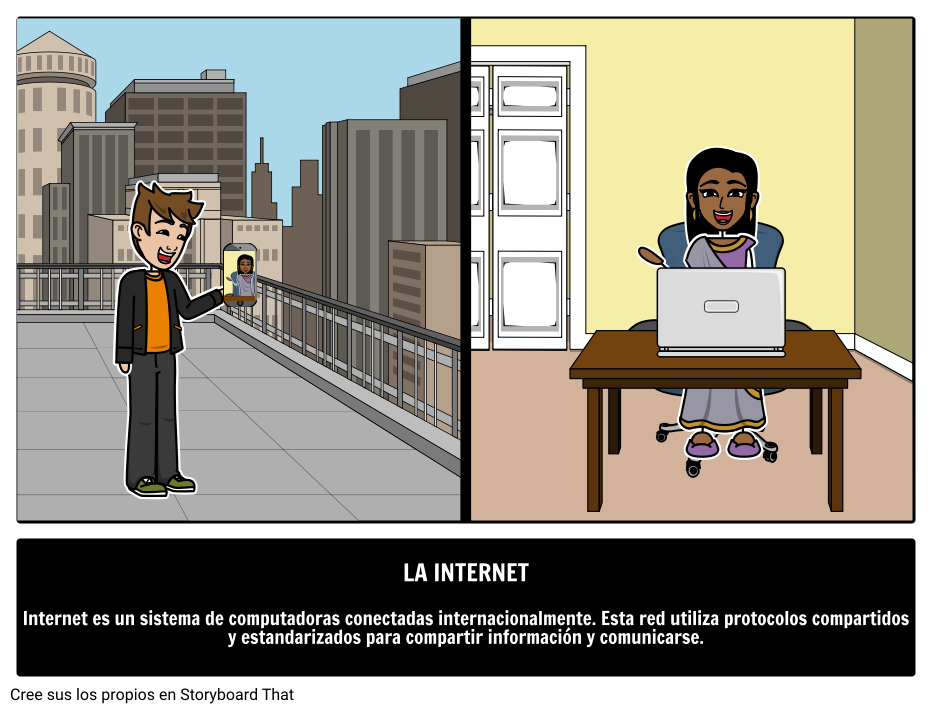 The internet is an international network of computers that can be used to share information and communicate. The internet has revolutionized the way our modern world works. It allows quick and easy communication, sharing, and collaboration. The internet has no central governing body, but does have an organization that organizes naming and numbering protocols to maintain interoperability.

Like many modern inventions, the internet can’t be credited to a single person. It was the work of many engineers, scientists, and programmers over a long period of time. The first major development in the history of the internet was the advent of the computer. The first early prototype of the internet was ARPANET, the Advanced Research Projects Agency Network. The project led to agreed rules on how different networks could be joined to create a larger network. ARPANET, which was funded by the US Department of Defense, was the first network to use the TCP/IP protocol suite. This network kept growing as more networks from around the world were added.

Another method of communicating over the internet is through VoIP (Voice over Internet Protocol). This started as a way of sending voice messages and is now used for telephone conversations over the internet. The sharing of files is another important feature of the internet. Computer files can be uploaded to websites and then downloaded using FTP (File Transfer Protocol).