In the aftermath of World War II, global politics came to be dominated by a struggle between two great powers: The United States and the Soviet Union. These two nations defined the course of history in the second half of the 20th century, and the legacy of their Cold War continues to the present day. These activities cover events from immediately after WWII, until 1962, when conflict arises between the U.S. and Cuba. By isolating and analyzing the history of Cold War in smaller segments, students can better understand how the conflict between the communist East and democratic West came to outline American history for the next half century.

Student Activities for The Cold War Include: 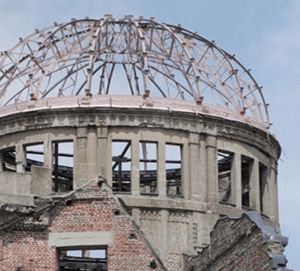 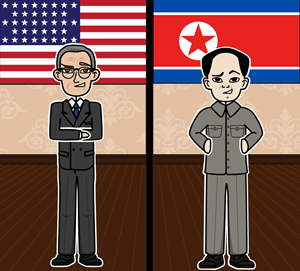 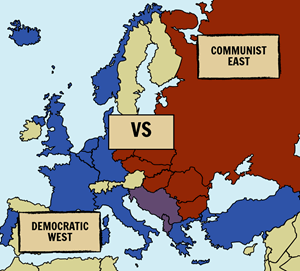 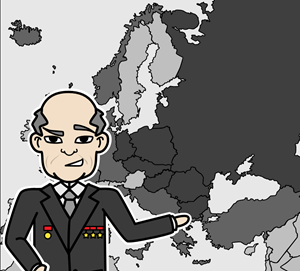 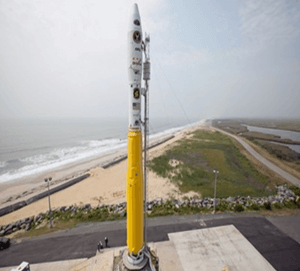 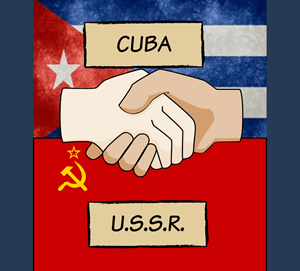 Background to the Cold War


By the end of WWII, the Allied Powers had endured and won one of the costliest wars in history. Tens of millions, both combatants and civilians, had perished, large portions of Europe laid in ruins, and the power of atomic weaponry had been unleashed. Many sought peace and the opportunity to begin reconstructing their homes, nations, and lives. However, the peace to come would be imperfect.

Two countries would ascend to be world superpowers: The United States and the Soviet Union. One founded on principles of democracy and capitalism, the other, a nation birthed from the ideologies of Karl Marx and communist theories. Both would vie for power, position, and control of global affairs. The result was an ideological war: The Cold War.

Former allies against the Axis, the U.S. and U.S.S.R found themselves at odds even before the final shots of the war. Europe was ripe for reshaping, and both countries aimed to dictate this transformation. The result was decades of proxy wars, propaganda, espionage, the space, nuclear, and conventional arms races, and general distrust between the East and the West. The events that define the Cold War have left an indelible mark on global affairs from the end of World War II, until the fall of the Soviet Union in 1991.

With the help of the activities in this lesson plan, students will be able to explain, analyze, illustrate, and draw conclusions about how events unfolded post-WWII, and what events, figures, and ideas come to define the Cold War.


Discussion Questions for The Cold War