The Scarlet Ibis by James Hurst

“The Scarlet Ibis” is a touching story, full of symbolism and meaning. It is told through the narrator’s eyes, as he looks back on his childhood, and the remarkable life of his younger brother, Doodle. It is a story of two brothers, and how the pride of one person can be an incredible and destructive force.

Student Activities for The Scarlet Ibis Include: 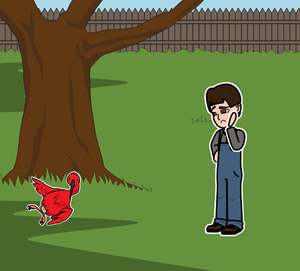 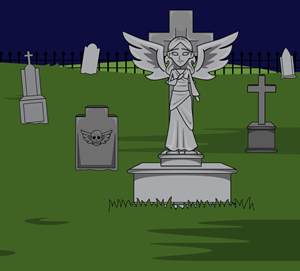 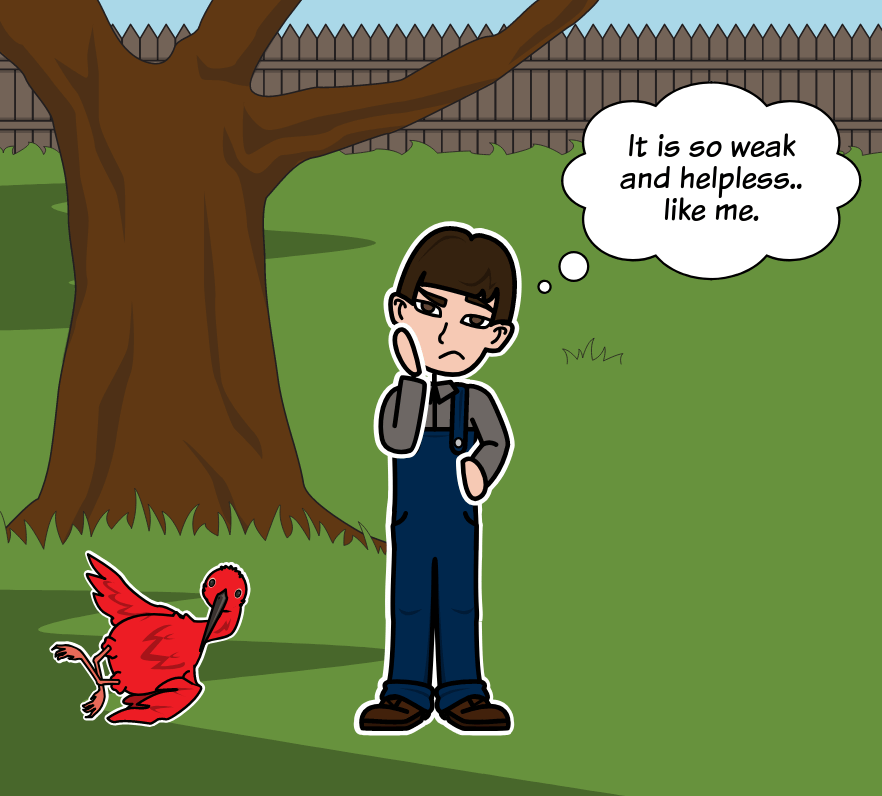 In the story, the narrator recalls the life of his remarkable brother, Doodle. Set in the South in the early 1900s, a young boy named William Armstrong is born. From the beginning, the doctors did not believe he would survive; he suffered from a small heart, among other birth defects, leaving him physically weak. However, when he smiled at his brother, and eventually learned to crawl, the family was given hope that "Doodle" might be okay.

As Doodle got older, he still could not walk, so his older brother pulled him around in a little cart. At times, the narrator was cruel to Doodle, as he was ashamed and embarrassed to have a little brother who was different. Although, the narrator becomes fond of his brother, he is still embarrassed Doodle was crippled so he decided to teach him to walk. After months of practice, Doodle and his brother demonstrated his new ability to his parents who were overjoyed. From that day forward the narrator works Doodle doggedly to teach him more strenuous activities such as swimming, running, fighting, and climbing. Throughout this process the narrator states his pride as being the motivator; it was his pride that would not let Doodle go to school being different. As the summer neared its end, Doodle had only made a small amount of progress, but his brother's pride was too great to let him concede.

One afternoon the family heard a strange noise in the yard, and Doodle rushed outside to find a rare scarlet ibis perched in the bleeding tree, having been blown off course by a storm. The bird eventually fell from the tree and died. For some reason, Doodle had a profound connection with the bird, and was intent on burying it. The next day, the boys went for their daily exercise lessons, but Doodle was too weak to practice. As they boys headed home in the midst of another storm, Doodle fell behind and called out for his brother not to leave him. Stung by his pride and selfishness, the narrator ran faster, leaving Doodle to catch up. After a moment he turned back, only to find Doodle beside a bush, dead, bloody, and in a position that resembled the fallen scarlet ibis.


Essential Questions for “The Scarlet Ibis”

Buy The Scarlet Ibis by James Hurst on Amazon