Tuesdays with Morrie by Mitch Albom

In a world where we get so caught up in the noise, the obligations, and the pressure to do more, be more, buy more, we often forget that life isn’t supposed to be about all of that. As Morrie says, “Once you learn how to die, you learn how to live.” The shadow of death and dying strips away all of the things that don’t matter and pulls the things that do much closer.

In the memoir Tuesdays with Morrie by Mitch Albom, Albom connects with his Brandeis sociology professor 16 years after graduating from college. Morrie, recently diagnosed with ALS and quickly slipping away, has one last class to teach Mitch – how to have a meaningful life, from the perspective of a dying man with nothing left to lose. He teaches Mitch important lessons about forgiveness, giving to others, letting love in, and rejecting the importance society puts on wealth, fame, and beauty. Throughout these Tuesday lessons, Mitch comes to understand important truths about living and dying, and he finds himself letting go of his pride and vanity. Tuesdays with Morrie is one of the most important books to read in the classroom today, because it encompasses exactly what English teachers are trying to do: to teach our students how to become good people, using lessons from literature and life.

Student Activities for Tuesdays with Morrie Include: 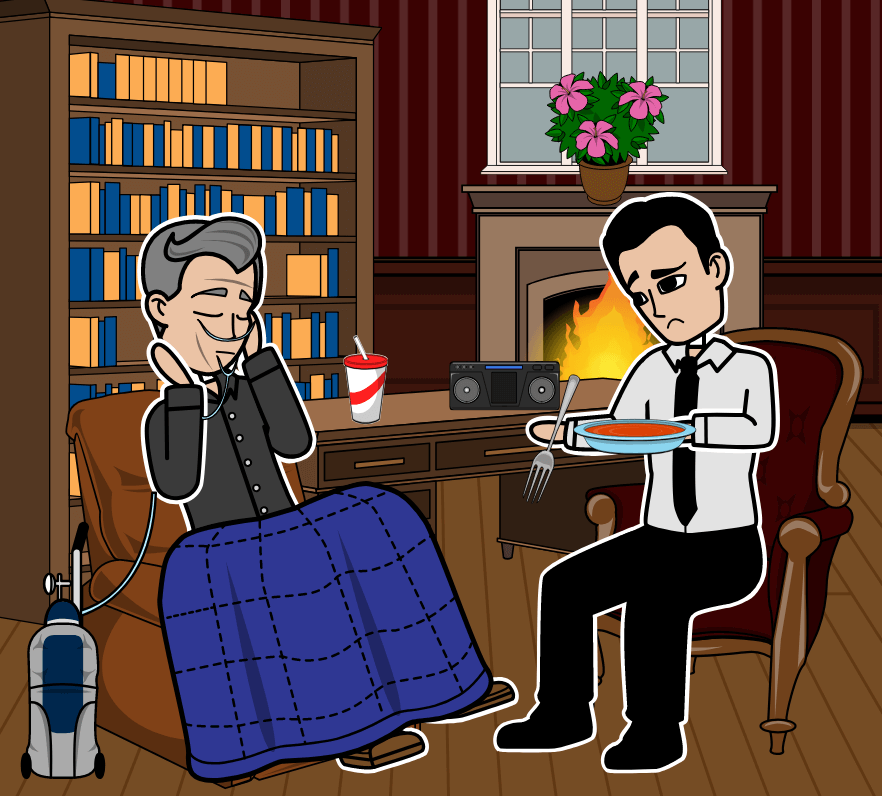 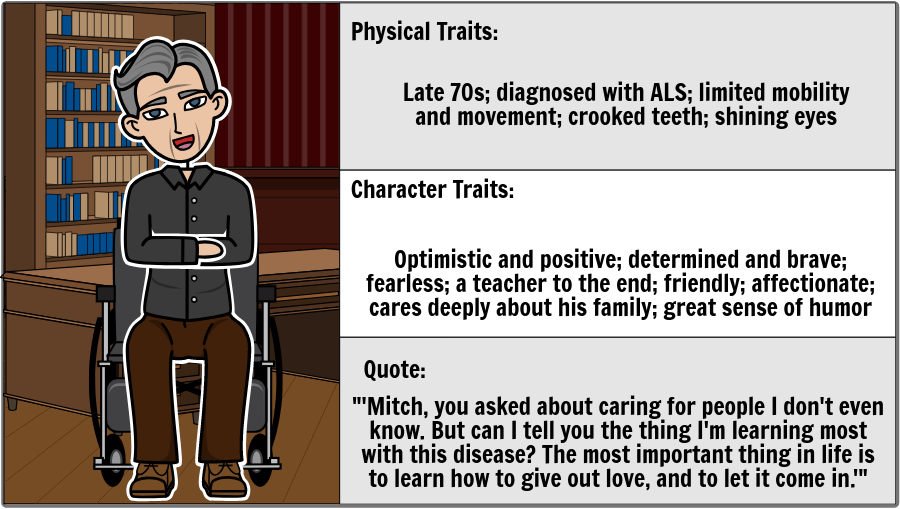 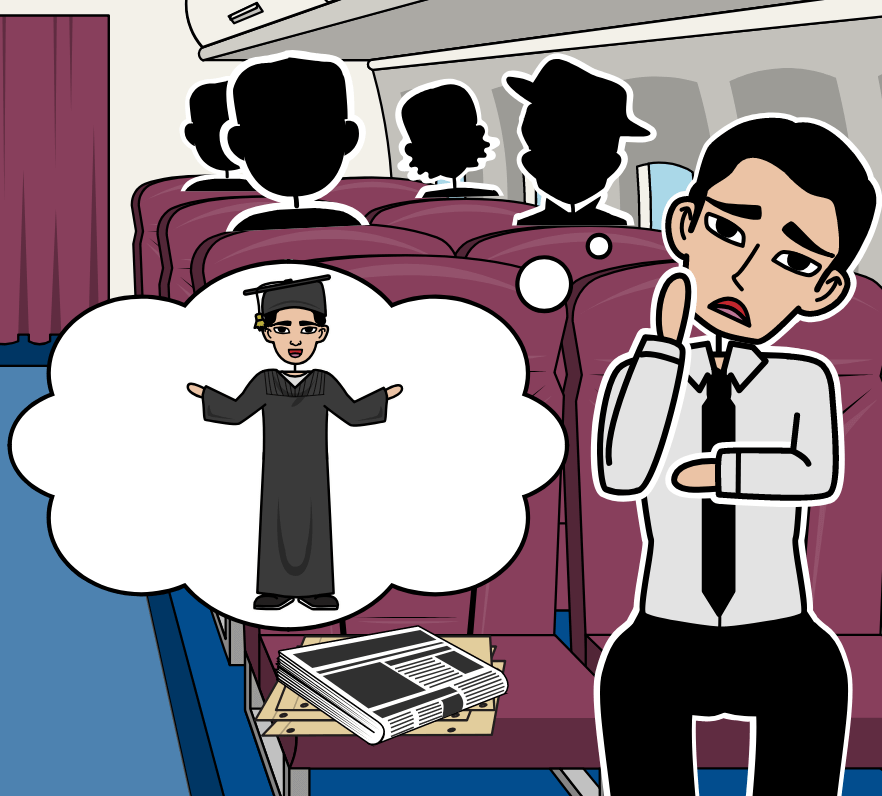 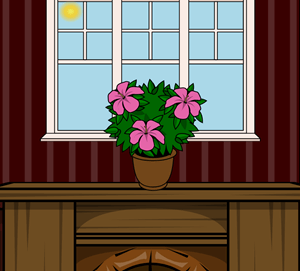 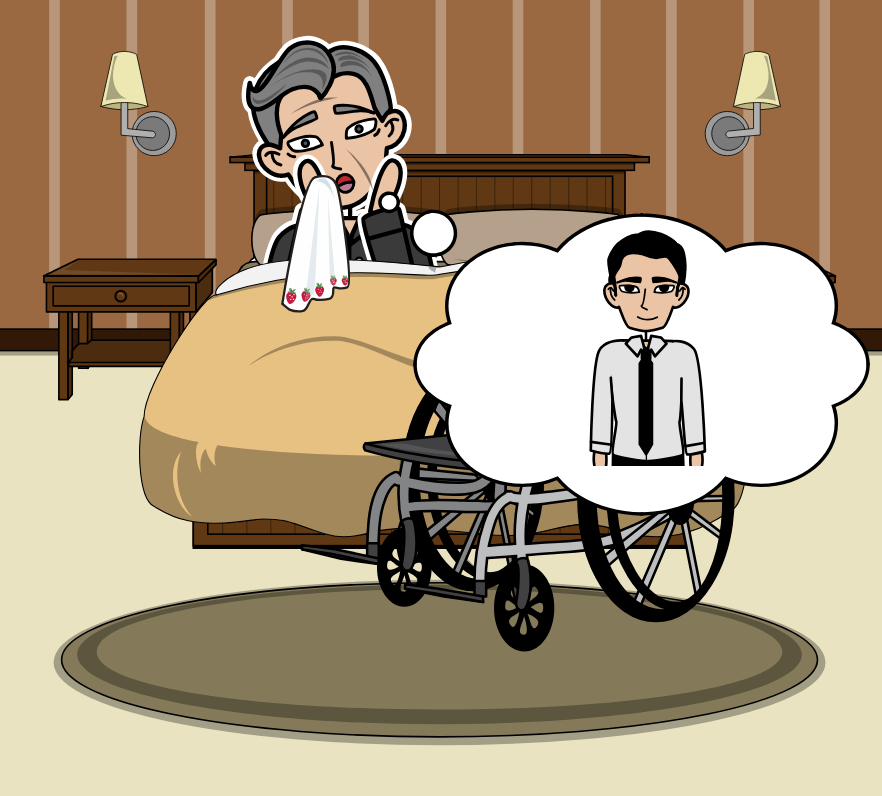 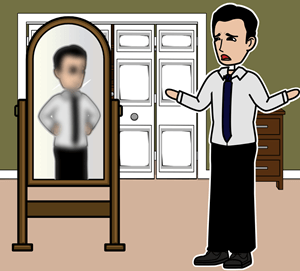 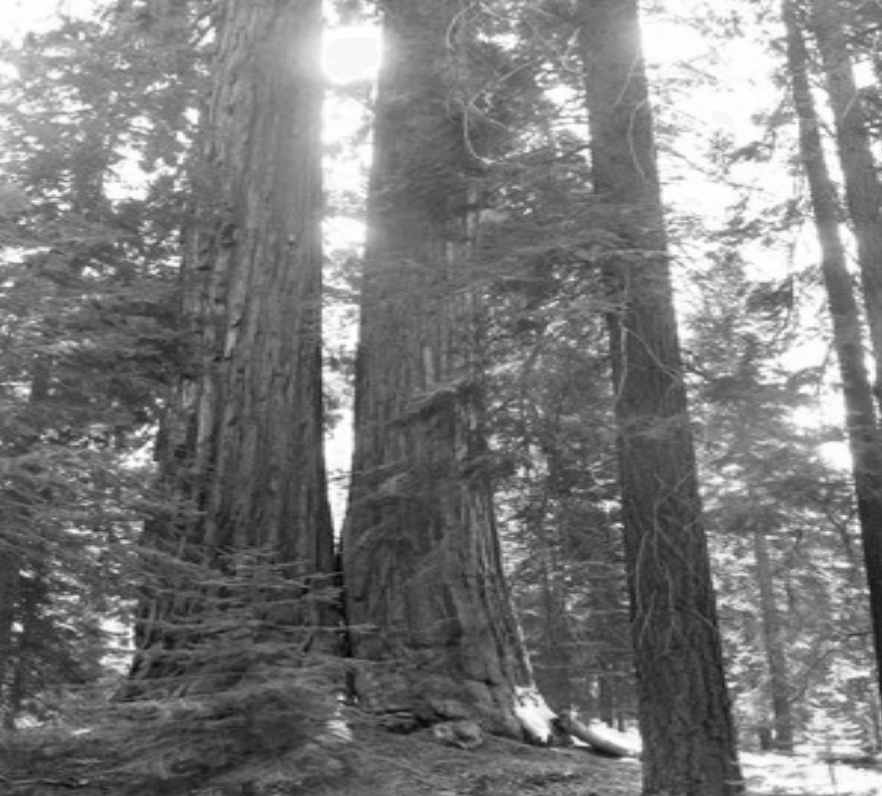 According to the ALS Association, amyotrophic lateral sclerosis is a “progressive neurodegenerative disease that affects nerve cells in the brain and spinal cord.” The muscles that are affected don’t receive nourishment and begin to atrophy as a result. The degeneration of nerves in the spinal cord leads to permanent hardening or scarring. For those afflicted by the disease, it is a progression that slowly steals the usefulness of the body away, even when the mind remains sharp and aware; some have compared the disease to being imprisoned in one’s own body. While there is no cure, there is a new drug that has been proven to slow the progression; however, the prognosis for most people diagnosed with the disease is between 3-5 years. People who have family members with the disease are more likely to develop ALS, although that likelihood is still rare at around 1%. Other studies have linked an increased prevalence of ALS in athlete who experience multiple concussions, and people who have served in the military. The ALS Association has plenty of resources on the subject and can be visited by students at alsa.org.

ALS is often referred to as Lou Gehrig’s Disease, named after baseball Hall of Famer Lou Gehrig. Lou Gehrig played for the New York Yankees from 1923-1939 and hit 493 home runs over his career. Known for his sheer power, consecutive game record, recipient of multiple MVP awards, and leading the Yankees to six World Series titles, Gehrig earned the nickname “The Iron Horse” and was the first MLB player to have his uniform number retired. Gehrig was diagnosed with ALS at the age of 36 and died 2 years later, shortly before his 38th birthday. While the disease was discovered by a French neurologist in 1869, it remained fairly unknown until Gehrig’s diagnosis and death. Gehrig once wrote in a letter to his wife that ALS is more like “chronic infantile paralysis”; in other words, eventually Gehrig would eventually become fully paralyzed and need total care, much like an infant. Lou Gehrig’s good-bye speech, referenced in Albom’s memoir, is one of the most famous and moving speeches of the 20th century. Students can listen to his speech here.

Students may be familiar with ALS already because of the Ice Bucket Challenge started in the summer of 2014 by ALS patient Pete Frates. Its purpose was not only to raise money for more research, but to also raise awareness of the disease. The viral nature of the challenge reached millions of people via social media, and in just one month, the ALS Association received over $100 million in donations. Students may also be familiar with theoretical physicist Stephen Hawking, who died in 2018. Hawking was diagnosed with ALS in 1963, but has defied the odds and the usual prognosis timeline. He steadily lost the use of most of his muscles except for his cheek muscles over the years. While Hawking’s mind remained clear, his ability to communicate and his mobility became extremely limited. Hawking’s inspirational and thought provoking TED-talk from 2008 can be viewed here.

The beginning of Tuesdays with Morrie mentions Albom’s reconnection with his beloved professor after seeing his 1995 interview with Ted Koppel on Nightline. Before or after reading the memoir, students might be interested in seeing Morrie’s interview, and putting an actual person’s face and voice with the disease. You can watch Morrie’s Nightline Interview series here.

Essential Questions for Tuesdays with Morrie