Ancient Egypt holds a special place in the annals of world history. The grand architecture, sophisticated religion, and, of course, mummified pharaohs create an aura of intrigue and mystery. Perhaps most impressive is Ancient Egypt’s longevity. Until Alexander the Great conquered the region in 332 BCE, Egypt had maintained a remarkably stable political system for nearly 3000 years!

Student Activities for Ancient Egypt Include: 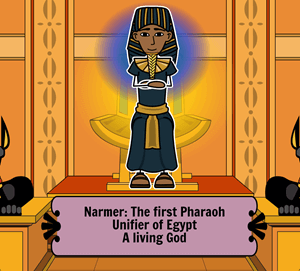 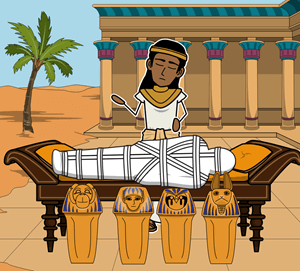 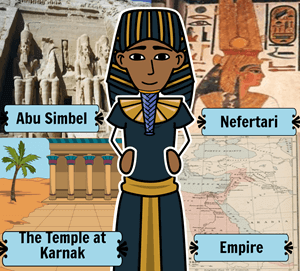 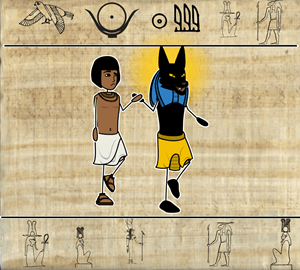 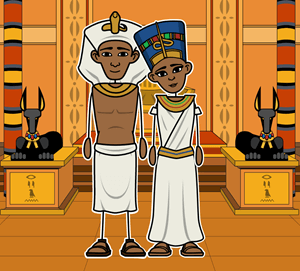 Ancient Egypt was the original great power of the Mediterranean. The predictable, annual flooding of the Nile River made agriculture possible, providing a sustainable source of food for the people who lived near it. Ancient Egypt had a dynastic rule of Pharaohs who were seen as divine heads of the theocratic government, appointed to lead the people. People had different roles in the state, such as priests or scribes, which allowed some to focus on the development of trade, arts, religion, and science, rather than on mere subsistence. The Egyptians made many technological advances and economic policies that made their civilization strong. They constructed palaces, tombs, and other great buildings by moving stone on wooden sleds and on ramps. They established trade routes over land and sea to trade in natural resources, such as iron, clay, and grain, and manufactured items like papyrus, textiles, and other goods.

Egyptians worshiped a pantheon of gods and had a rich religious life that they believed extended beyond death. Many beautiful works of art and great feats of engineering were done in honor of the life after death. Ancient Egypt created a great deal of amazing art, from wall paintings, to sarcophagi, to giant pyramids, for both decoration and veneration. The arid desert climate and closed tombs helped to preserve artifacts from the early civilization. In addition to written histories, much of what we know about the ancient Egyptians comes from such artifacts.

The activities in this lesson plan focus primarily on different aspects of Ancient Egypt (3100 BCE - 332 BCE). In addition, some attention is given to the Ptolemaic, Roman, and Byzantine eras. Students will be introduced to the characteristics of Ancient Egyptian society and what made it so successful.