“Dreams” and “A Dream Deferred” by Langston Hughes

Langston Hughes is one of the most renowned writers, poets, and playwrights of the Harlem Renaissance of the 1920s. His writing has a musical quality to it, Hughes being strongly influenced by jazz music. He wrote about the African American experience in many different ways, focusing particularly on the lives of the working-class. He did not try to gloss over the plain, working folks of his community; instead, he painted them vividly in his words, and gave readers an intimate view of their lives, their struggles, their triumphs, and their pain.

In the two poems “Dreams” and “A Dream Deferred”, Hughes focuses on the common dreams of African Americans in the early 1900s – the same dream that Martin Luther King, Jr. speaks of in his “I Have A Dream” speech: true equality. In “Dreams”, Hughes examines the theme of the importance of not letting go of dreams, because without dreams, life is empty and broken. In “A Dream Deferred”, Hughes examines the important question of what happens when dreams get put off: do they become more powerful, as the struggle for equality did with each passing year? While Hughes wrote from a uniquely African American perspective, his poems about dreams are relatable to every American who has pursued their own American dreams.

Student Activities for Dreams Include: 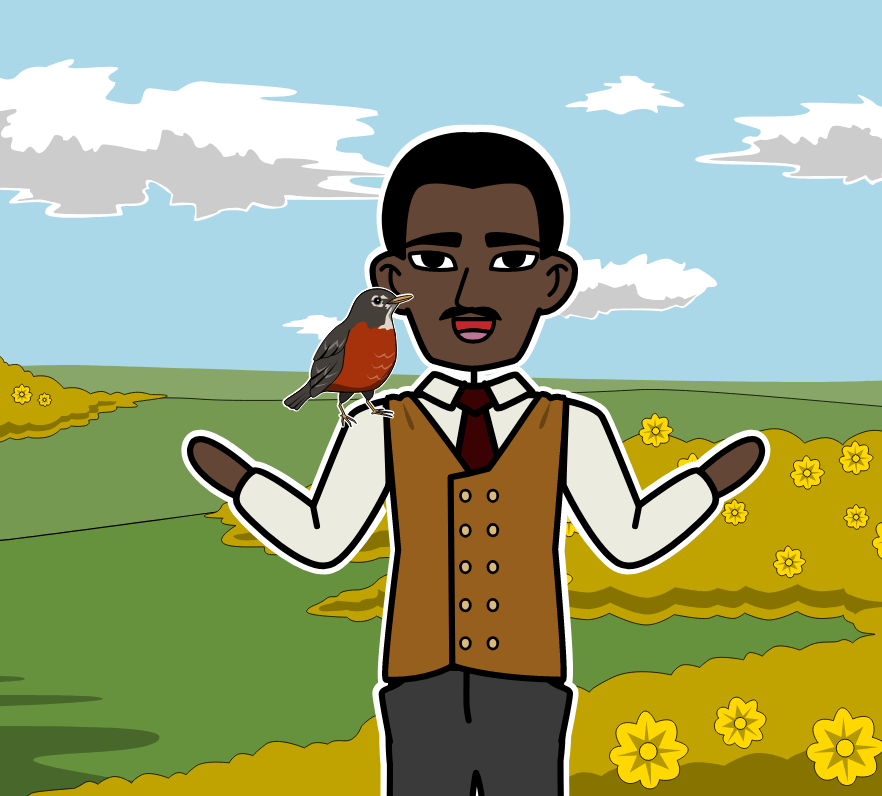 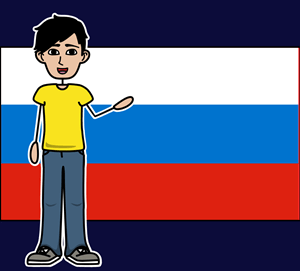 The Harlem Renaissance was a flowering of the arts in Harlem, New York during the 1910s-1930s, with the height of the movement in the 1920s. In the years following freed slave migration to the North, and during the Jim Crow era in the South, Harlem became a haven for African Americans seeking a better, equal life. As the community grew, so too did the identity of the African Americans living there. The Harlem Renaissance became what Alain Locke called the age of the “New Negro”, in which African Americans defined themselves through their peers, and not through a system dominated by white men. Some of the more popular artists, musicians, and writers to emerge from this important cultural movement include:

Have students learn more about the Harlem Renaissance at History.com.


A Brief Synopsis of “Dreams” and “A Dream Deferred”

“A Dream Deferred” is a short, nontraditional poem made up of four stanzas of varying lengths. The narrator begins by asking the reader to consider what happens to a dream that is deferred, and proceeds to speculate in the subsequent lines. The narrator wonders if the dream dries up, or festers, begins to “stink like rotten meat”, or becomes sweeter with age. The narrator then supposes that maybe it just begins to sag, like a heavy load held for too long. The narrator surprises the reader at the end of the poem with an italicized final line that leaves the reader wondering if a dream deferred becomes more powerful, as the narrator wonders: “Or does it explode?”


Essential Questions for “Dreams” and “A Dream Deferred”

Buy The Collected Poems of Langston Hughes on Amazon