Ray Bradbury is one of the great sci-fi writers of the 20th century. In Fahrenheit 451, he portrays a society that has given up on independent thinking, interaction with others, and the natural world itself. His vision of technology coupled with human desire for progress - ultimately leading to our degradation - is a controversial theme that remains relevant to this day.

Student Activities for Fahrenheit 451 Include: 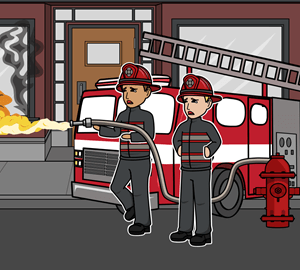 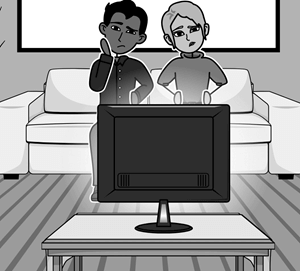 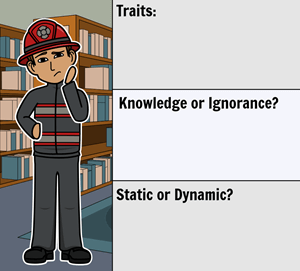 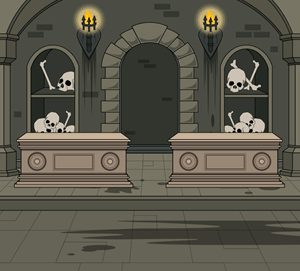 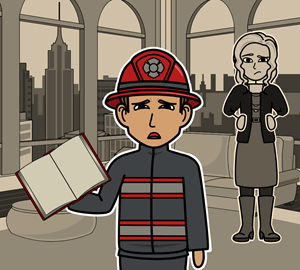 Montag is a firefighter, but in his society, firefighters set fires, instead of putting them out. Their primary target are books. The community had grown steadily less opinionated, and more obsessed with political correctness. They had begun to find fault with books and had banned them all.

As the story progresses, Montag grows increasingly curious about books, and what they may offer. He becomes particularly intrigued after he encounters a girl, named Clarisse, who opened his eyes to how disturbing the world has become. This is a stark contrast to the behavior of his wife, who regularly chooses to watch TV over interacting with her husband.

Eventually, his curiosity gets the best of him and he begins to read old books which he has saved and hidden. Unable to decipher their meaning, he seeks out a man he once knew, Faber, a retired English professor. Faber can help Montag see the deeper meaning in books and Montag wonders why anyone began to destroy books in the first place.

The novel climaxes when Montag reads a poem to his wife and her friends, who have come over to watch television. The ladies leave disgusted, offended, and are threatening to file a complaint against him. It is his wife though who reports him.

Montag is ordered to burn the books himself. Instead, he kills his chief and the other firemen in order to escape with a few books he has left. He is able to make his way down the river and finds a colony of intellectuals with a love for books. With these people, he hopes to travel to St. Louis where he can speak to a book printer to try and reproduce his books. At the last moment, jets appear overhead and decimate the city. The novel ends with the group searching for survivors in order to rebuild civilization.


Check Out Our Other Lesson Plan Ideas.