Forces are pushes and pulls that govern everything in the universe. They can cause things to move, speed up, slow down, change direction, or even change the shape of things. From the largest gravitational forces that hold our universe together, to the forces that keep the smallest particles in atoms together, scientists have spent millennia trying to understand forces. The following activities will help students grasp force and motion so they can better understand the world around them.

Student Activities for Introduction to Forces Include: 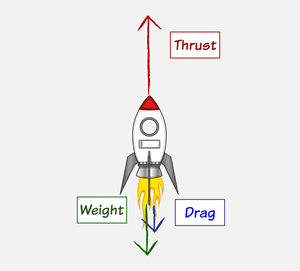 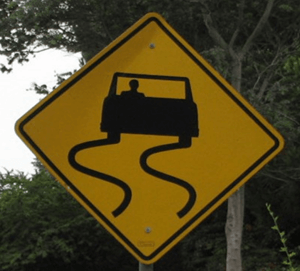 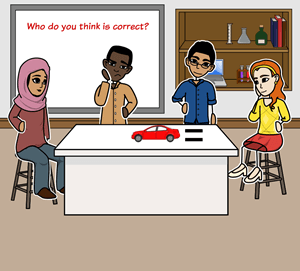 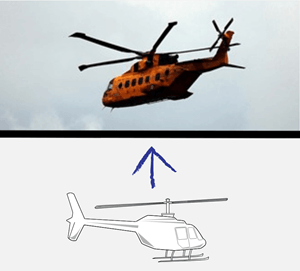 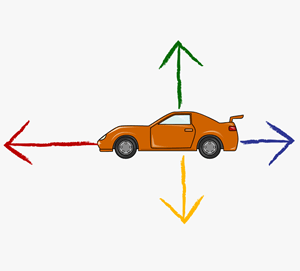 There are many different types of forces that govern the world around us. They keep the atoms that make all matter around us together, they keep our planet orbiting the sun, and they stop our atmosphere from flying off into deep space. Without them, our lives would be very different.

The unit of force, the newton, is named after the English Scientist, Sir Isaac Newton. Although the story about Newton and the falling apple is likely not true, he was the first scientist to describe gravitational force mathematically. In addition to his work on force and motion, Newton also made large contributions to optics, math, and biology.

Forces are vector quantities, meaning they have both a magnitude and direction. We can show forces by drawing force diagrams that use arrows to show the direction the different forces are acting in. The length of the arrow shows the size of the force. It is also useful to label the arrow with name of the force and its size in newtons (N).

We describe forces as being balanced or unbalanced. Balanced forces occur when forces are both equal and opposite. When forces are balanced, objects remain stationary (if they were already stationary) or continue traveling at a constant speed. When the forces are unbalanced, an object will start to move if it was stationary. If the object was already moving, then it will change speed or direction. In the first example below, the airplane would continue to travel in steady flight at a constant speed. This is because the lift has the same magnitude, but is acting in an opposite direction to the weight.


It is useful to provide context when talking about forces because on their own, forces can be quite an abstract idea. All your students will have experienced forces in their everyday lives. Explaining forces in a familiar context, such as a car journey or a bike ride, can help students better understand what they are. To challenge your students, give them an unfamiliar and complicated context, such as space. Ask students to look at the force at the different points of an astronaut's journey into space and home again.