The Outsiders by SE Hinton

I remember reading this novel in middle school. There was something that captivated me about the quote, “I had only two things on my mind: Paul Newman and a ride home.” It is truly amazing how quickly an average, everyday moment can turn bad, and how adversity can make life pass in the blink of an eye. This is part of the reason I love to teach literature: to watch students grow and experience life through the eyes of a protagonist they connect with. Your students will experience the life of Ponyboy Curtis first hand, and bring it to life through storyboards.

Student Activities for The Outsiders Include: 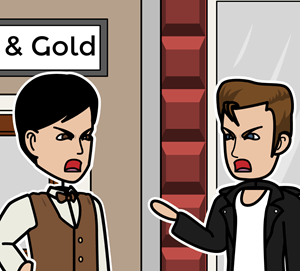 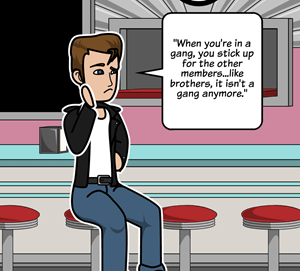 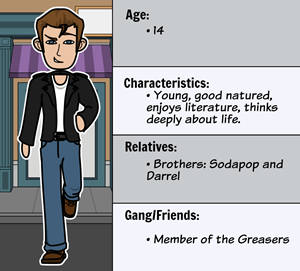 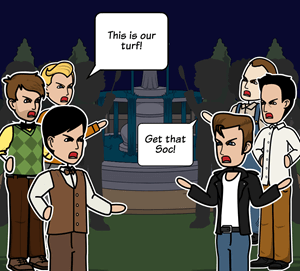 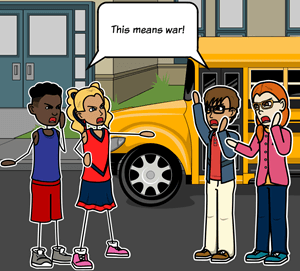 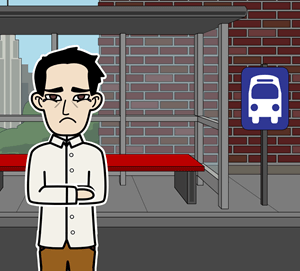 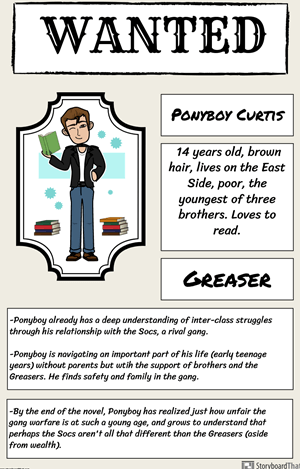 A Quick Summary of The Outsiders Book

The Outsiders begins with Ponyboy Curtis, a member of a gang called the "Greasers", being jumped by a rival gang, the "Socs", outside a movie theater. Throughout the novel, tempers between the two gangs flare, and Ponyboy struggles with his brother, who becomes increasingly tough on him. After coming home late one night, he gets into a fight with his brother and runs away to meet up with his best friend Johnny, also a Greaser. As they wander around the neighborhood, they are again jumped by drunken Socs who nearly drown Ponyboy in a fountain. Out of terror, Johnny stabs Bob, a Soc, and kills him, forcing Johnny and Ponyboy to hide in an abandoned church.

As emotions and actions run hot on the gang front, the church that they are hiding in catches on fire and several children are trapped inside. Johnny and Ponyboy rush to rescue the children; Ponyboy escapes relatively unscathed, but Johnny is badly injured. After the incident, Ponyboy and Johnny are declared heroes for rescuing the kids, but Johnny will still be charged with manslaughter for Bob's death. Johnny later dies, causing a grief-stricken fellow Greaser, Dallas, to rob a store. As the police arrive, Dallas points his gun at them, and the police shoot him.

When Ponyboy returns to school, he is failing his classes. However, his English teacher says he will pass him if he writes a decent essay. Using the recent events of his life he starts with: "When I stepped out into the bright sunlight from the darkness of the movie house, I had only two things on my mind: Paul Newman and a ride home..."


Essential Questions for The Outsiders

Buy The Outsiders by S.E. Hinton on Amazon

Other Activity Ideas for The Outsiders