The Stories Julian Tells by Ann Cameron is a beginning chapter book full of magic, mischief, and little brothers. It is a great story about growing up, and learning from your mistakes. The stories are told by Julian, in a narrative style that is funny and easy to connect with. Julian has a wild imagination and it shows through his storytelling!

Student Activities for The Stories Julian Tells By Ann Cameron Include: 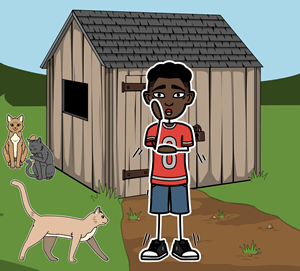 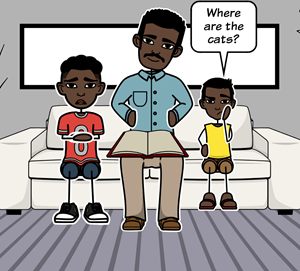 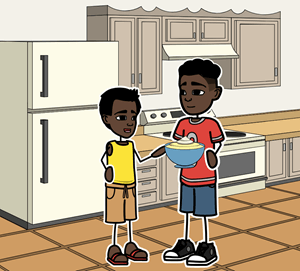 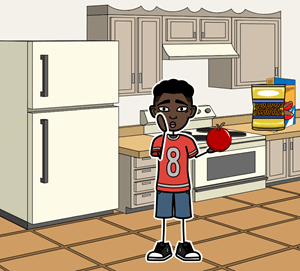 
A Quick Synopsis of The Stories Julian Tells

The Stories Julian Tells is a compilation of six different stories that the narrator, Julian, tells about his life. We follow Julian through stories of major life events, and we see how his life is affected by his family, his imaginative mind, and his ability to get himself into trouble. Throughout the book, we see that Julian is growing up, and learning from his mistakes. He learns how to take responsibility for his actions, he learns how to be a better big brother, and he learns that anyone can be a friend.

Julian and his brother, Huey, watch their dad make a delicious lemon pudding. While their father is napping, the boys, who are not supposed to touch the pudding, take turns tasting it and accidentally eat almost the whole pudding! When their dad finds out, they are in big trouble, and their punishment is to make another lemon pudding. The boys complain that it is hard work, but they know they have to take responsibility for their actions and finish the pudding.

Julian’s father orders a catalog to get seeds for their garden. Huey asks Julian what a catalog is. Julian, tricking his little brother, says a catalog is a book full of hundreds of cats that pop out and help plant in the garden. When the catalog arrives, Huey is very upset when he finds there are no cats, and Julian’s father is also upset with Julian and his lie. However, their father plays along with the fib, saying catalog cats are real, but that it is very hard to catch or see one. He also says that you have to send a special request for catalog cats, and that is exactly what Huey does.

The family orders many different things to plant in the garden. The boys order two special seeds: giant corn seeds, and seeds to make a house of flowers. The night that they finish planting the seeds, Julian sneaks outside to look at the garden. His imagination takes hold, and he thinks he sees a moon with sharp horns, and the catalog cats sitting on the roof of the garage! He also thinks the seeds are dreaming, so he quietly tells them to grow as high as the house. Throughout the summer the plants do grow, the corn grows as high as the house, and Huey’s flower house grows very large.

Julian is given a fig tree for his fourth birthday. He plants and takes care of it, and it starts growing leaves. Julian is excited his tree is growing, but is upset that he is not. He decides to eat the leaves of the fig tree to help him grow. As Julian grows, his fig tree does not. Years pass and still the tree does not grown. Julian’s father thinks it is time for a new tree, but Julian refuses. He decides to stop eating the tree’s leaves and hopes the tree will grow big with lots of figs.

Julian has one tooth that is loose and wiggly, and one new tooth coming in. Julian does not want two teeth where only one should be, nor does he want to wait for his tooth to fall out naturally. His father offers some options to get Julian’s tooth out, but they all scare Julian. He decides to keep his tooth even though he thinks it’s stupid. His mother offers some advice, and he gets a brilliant idea. The next day at school, he tricks some kids into paying to see his ‘cave boy’ teeth. Julian is very excited with his idea and cannot wait to go back to school the next day to show more kids. He takes a big bite out of an apple, and out falls his tooth!

Julian meets a new girl in the neighborhood, Gloria. They instantly become friends, and they both wish that each other would live in the neighborhood for a long time. Gloria says she knows a way to make wishes come true. Together, they make a kite, write down wishes, and fasten the wishes onto the tail of the kite. They fly the kite, and Gloria says if there are no wishes on the kite when it gets pulled in, then that’s how they know the wishes will come true. When Gloria and Julian pull in their kite, all the wishes are gone. Julian finds out one of Gloria’s wishes, and he is very happy that she also wished they would be good friends.

Buy The Stories Julian Tells by Ann Cameron on Amazon