Where the Mountain Meets the Moon by Grace Lin

Where the Mountain Meets the Moon is a Chinese fairy tale about an adventurous girl who searches for the Old Man of the Moon in hopes of changing the fortune of her poor family.

Student Activities for Where the Mountain Meets the Moon Include: 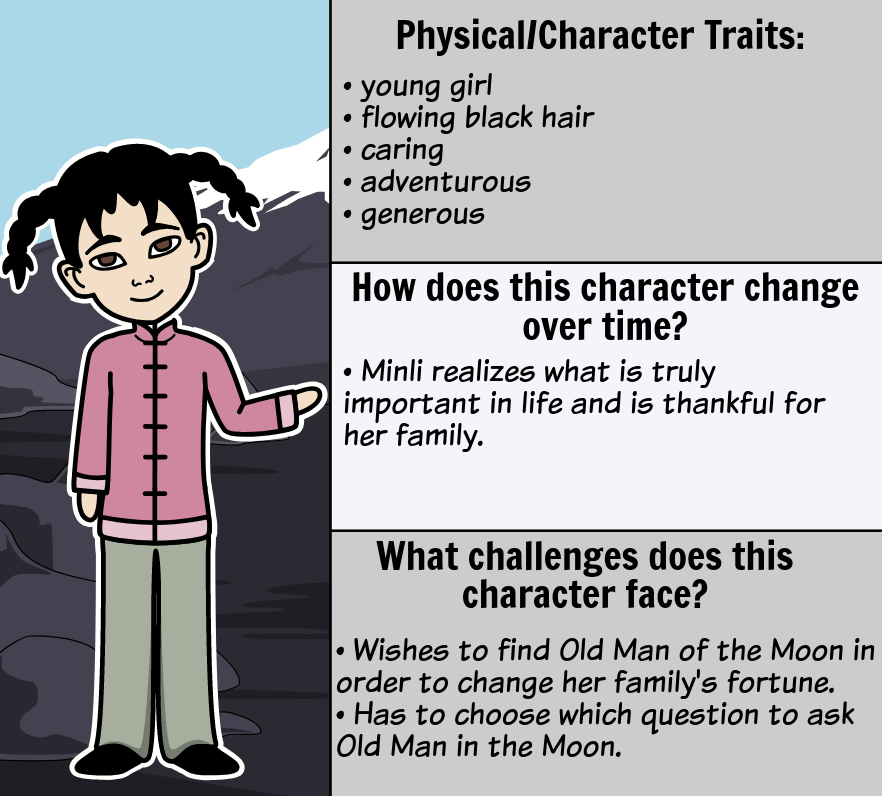 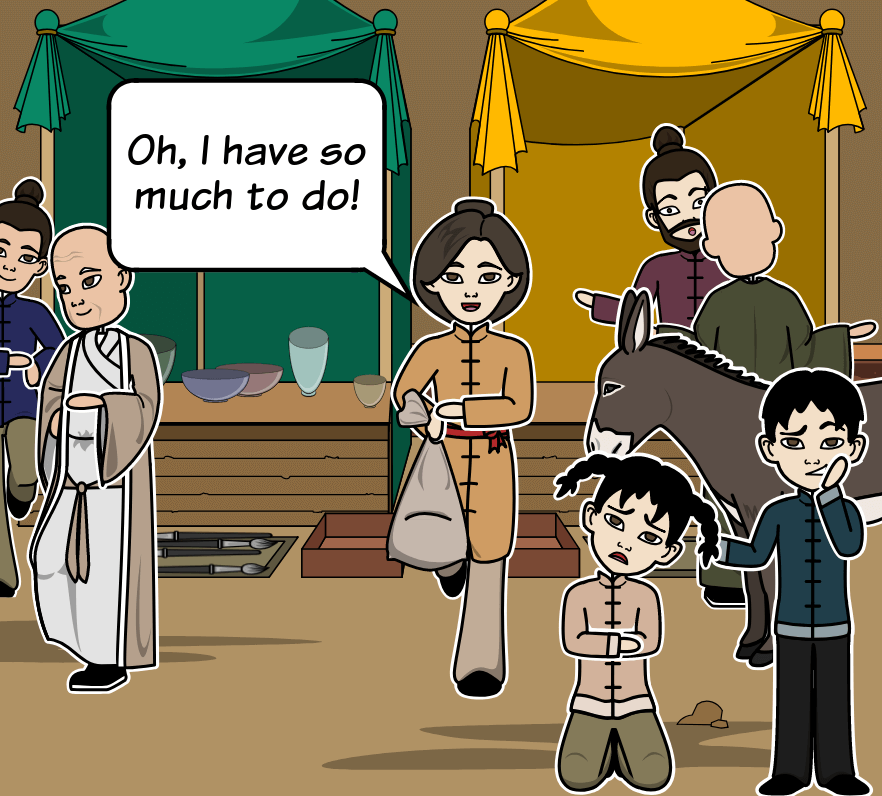 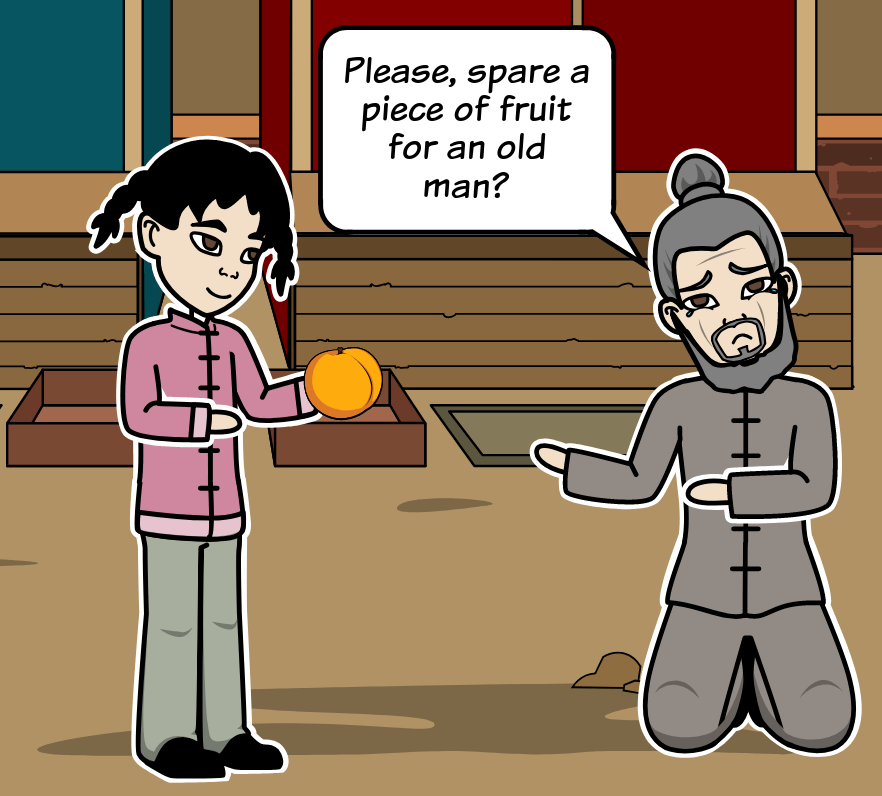 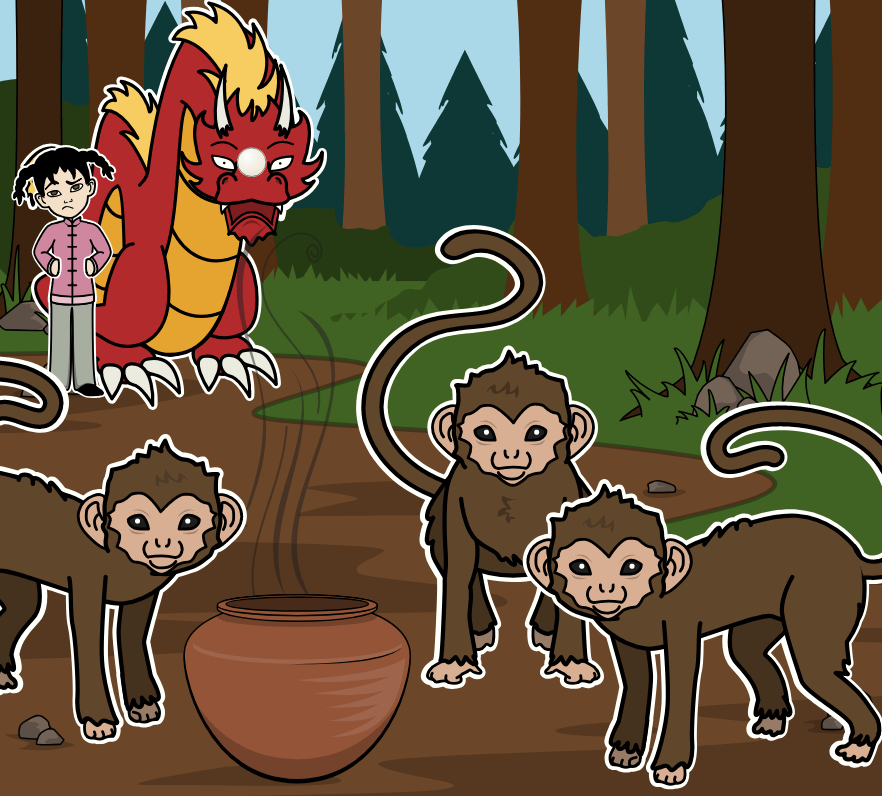 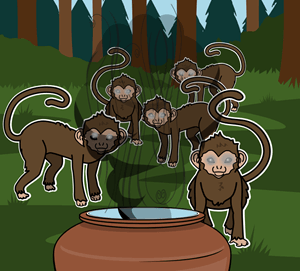 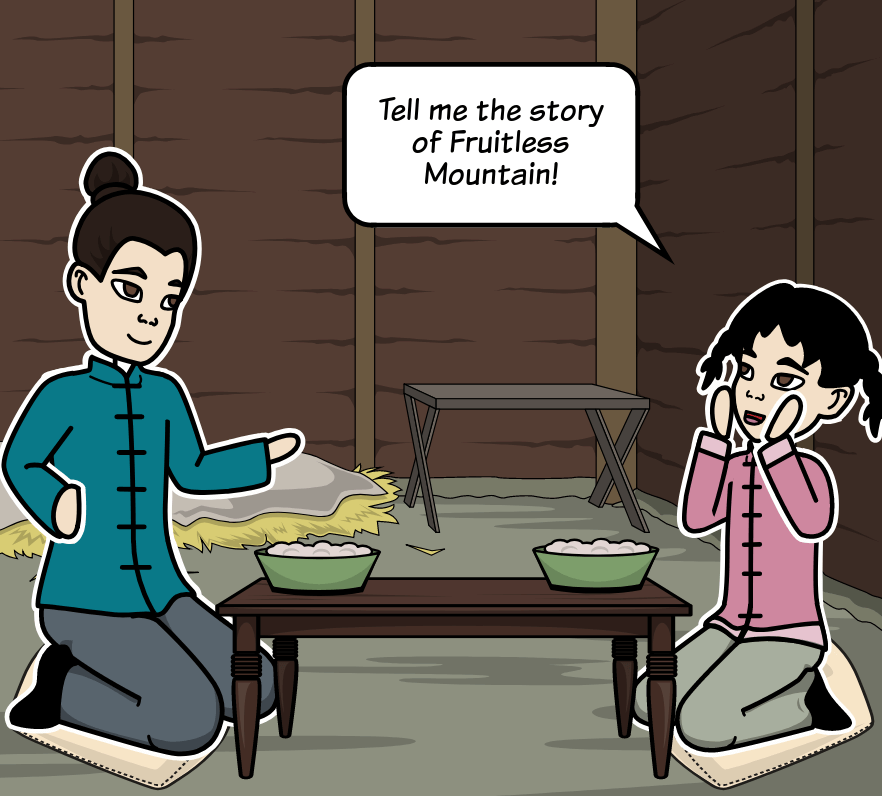 Where the Mountain Meets the Moon Summary

Minli, a young girl whose name means “quick thinking”, listens to her Ba tell her the story of the Fruitless Mountain. Minli lives in a poor village beneath the Fruitless Mountain, a place with no water and no plant life. Minli and her parents work throughout the day in the fields. One day, Minli returns home exhausted and wishes for a better life. Just then, she hears a man outside selling goldfish, claiming it will bring good fortune. Minli uses one of the two coins her family has in the house to purchase it. Ma is furious when she finds out and is angry at all of Ba’s pointless stories.

Thinking about her weak Ba, and the fish being another mouth to feed, Minli takes the goldfish down to the Jade River and frees him. The goldfish begins talking and tells her that he has traveled all the oceans and knows where Never­-Ending Mountain is and where the Old Man of the Moon is, so that Minli can ask him questions. Minli knows it is pretty peculiar that a fish is talking, but listens intently.

The next day, Minli packs some belongings and heads to the mountain. Ma and Ba find her note and rush to find her; Ma is angry at Ba for putting fairy tales in their daughter's head. Along her voyage, Minli meets a dragon who is tangled in vines. She cuts him free and hears about how he was created from a painting that then came to life.

Ma and Ba meet the goldfish man.The goldfish man tells them his story about how he changed his own fate, so it is not impossible for Minli to change her family’s fortune. He hands them a goldfish before walking away. The goldfish speaks to Ba, telling him to share a story with Ma, even if she doesn’t ask. After telling the story, he decides it is best to return home and wait for Minli to return.

Meanwhile, Minli and Dragon continue towards Never-­Ending Mountain. They trick the monkeys to get through the peach forest and arrive in the City of Bright Moonlight. Minli enters the city alone while Dragon hides at the edge of the forest. She meets the king and inquires about the Guardian of the City and finding the borrowed line. The king tells Minli of the story of his great-­great-­grandfather who ripped a page out of the Old Man of the Moon’s Book of Fortune. A line written on the ripped page tells the king, “You only lose what you cling to”, which convinces the King to give it to Minli.

While Minli is talking with the King, Dragon feels lonely and moves closer to the walls of the city. The lion statues talk to Dragon and reveal that they are the Guardians of the City and they have the borrowed line, which is a red thread given to them by the Old Man of the Moon. Early the next morning, Minli leaves the city and finds Dragon. They swap stories and wonder who has the real borrowed line. They decide they’ll have to ask the Old Man of the Moon.

Dragon and Minli spend the night in a cave, but Minli is unable to fall asleep; she is worried about her parents and felt ashamed for wanting more. Suddenly, Minli hears a sound and gets up to investigate. A giant, green tiger jumps towards her. Dragon defends her, but gets cut by the tiger and begins to weaken quickly. Minli leaves to find help.

Minli finds twins, Da­-A­-Fu, and their grandfather, who rush to help Dragon. Minli returns to their village, Village of the Moon Rain, to catch some sleep. When she wakes up, she hears the story of the green tiger and how he is the spirit of the angry magistrate. Dragon has healed and Da-­A­-Fu leads them to Never­-Ending Mountain. The grandmother and grandfather insist that Minli hurry on her journey and get home to her parents as quickly as possible. Amah, Da-­A­-Fu’s grandmother, makes Minli a jacket out of patches of everyone’s clothing.

Minli walks the seemingly endless bridge until she reaches Old Man of the Moon. She is stunned when she can only ask him one question. She wants to ask how to change her family’s fortune, but she promised to ask how to make the dragon fly. She has to make the decision, but she realizes that she has been receiving the answer all along; she does not need wealth ­ she can be thankful for what she has. She leaves the Old Man of the Moon and helps the dragon remove the ball on his head. Dragon immediately feels lighter and begins flying down the mountain at once. Minli notices a change in Dragon, but she is more concerned with getting to her home. Once she arrives, she leaves her bag and Dragon’s ball on the table while she goes into her room to sleep. Her parents are delighted when they wake up and find her home.

Ba identifies Dragon’s ball as a Dragon Pearl, which is very valuable. Other changes in her village have happened rather quickly:­ the Valley of Fruitless Mountain has turned into a green, lush land with flowing water. The Valley of the Fruitless Mountain is therefore renamed Valley of Fruitful Mountain. The Goldfish Man thinks he is lost when he arrives to the town. He finds Minli and her family and sits to listen to Ba tell the story of Minli’s adventure to the Old Man of the Moon.


Essential Questions for Where the Mountain Meets the Moon