The Scarlet Letter by Nathaniel Hawthorne

The Scarlet Letter by Nathaniel Hawthorne continues to be a compelling story of betrayal, revenge, sin, and forgiveness that still resonates with students today. Many students, especially female students, find themselves appalled with the community’s treatment of Hester Prynne, and intrigued by the boundaries she and her little Pearl push in a puritanical society. Check out some of the great storyboards that you can incorporate into your classroom as you guide your students through this timeless story.

Student Activities for The Scarlet Letter Include: 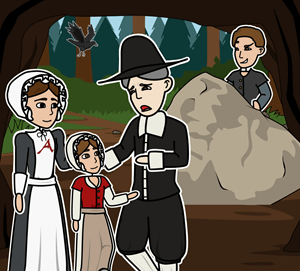 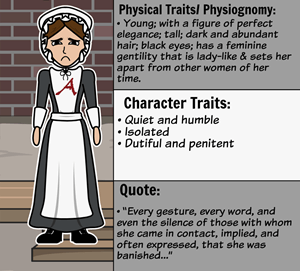 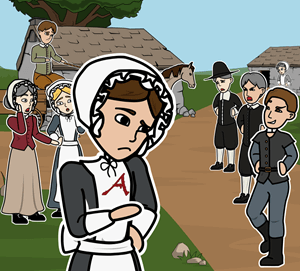 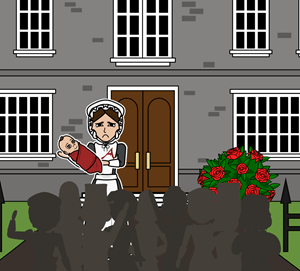 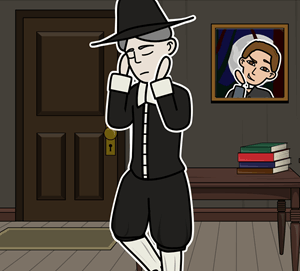 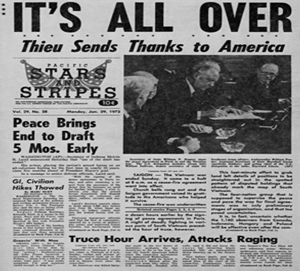 
Essential Questions for The Scarlet Letter

Buy The Scarlett Letter by Nathaniel Hawthorne on Amazon

Written by Nathaniel Hawthorne in 1850, The Scarlet Letter stands out from contemporary works. While transcendentalist authors like Emerson and Thoreau were exploring the possibilities of human nature and intuition, Hawthorne was exploring the limitations and potential destructiveness of the human spirit, rather than its possibilities. The novel opens with a preface from the narrator, who tells the reader that while working in the Custom House in Salem, Massachusetts, he came across some documents that tell the story of Hester Prynne’s ordeal in the newly-settled Puritan Massachusetts Bay Colony.

Hester is on trial for having an affair. The proof? Her three-month old baby, Pearl. Hester’s husband is thought to have been lost at sea since he left England two years ago and hasn’t been heard from since. Nevertheless, she is still technically married, and either way, she is not remarried to anyone else. Therefore, in the Puritan town of Boston, Hester has committed a grave sin. To make her sin worse, she refuses to name the baby’s father, which infuriates the town leaders even more. Her punishment is that she must wear a scarlet "A" (for her sin of adultery) on her chest for the rest of her life. Ironically, since Hester is the best seamstress in town, the letter she has sewn is beautiful, suggesting her sin might not be as ugly as the Puritans make it out to be.

While Hester is standing on the scaffold, being sentenced, she sees a man in the crowd whom she recognizes, her long-lost husband. He calls himself Roger Chillingworth, and he wants her to hide his identity from the other townspeople. He says that she has shamed him, and he wants to plot his revenge for the man who stole his wife’s heart. Meanwhile, a local minister named Arthur Dimmesdale, the beloved minister of the town of Boston, finds himself tormented and sickly. His secrets are beginning to eat away at him: he is Hester’s lover, and Pearl’s father. Chillingworth poses as a doctor and claims to want to get close to the minister to help him get well. Chillingworth soon begins to suspect that there are dark secrets that might relate to his wife’s affair.

Pearl grows into a peculiar young girl who does not follow the rigid rules and expectations of the Puritan society in which she was raised. Hester begins to worry that her sin has been embodied in Pearl, and that she might be "otherworldly". The townspeople initially disapprove of Pearl’s behavior and the fact that Hester, the sinner, is raising her alone. Hester sews and goes about her business quietly, isolated from the others by the scarlet reminder of her sin.

Eventually, Hester, Dimmesdale, and Pearl meet together in secret. Hester and Dimmesdale plan their escape to Europe together. Unfortunately, Chillingworth has figured out their connection and booked a ticket on the same ship. The plan is to leave the in four days, after Dimmesdale’s big Election Day sermon. Dimmesdale’s health has been deteriorating, so time is of the essence. At the conclusion of his sermon, he tears open his shirt as he collapses and dies. Rumor has it, there was an “A” over his heart.

Chillingworth loses his victim and dies. Hester and Pearl move to Europe, where Pearl lives off of a hefty inheritance left to her by Chillingworth. Hester later returns to Boston where her scarlet letter has earned her respect with the women of the community. She lives out her days and is buried near Dimmesdale, thus completing the circle of their love and their sin.