The General History of Virginia by John Smith

Captain John Smith was many things: an adventurer, a decorated soldier, an explorer, a conqueror, a poet, a mapmaker, and an author. The General History of Virginia originally The Generall Historie of Virginiais, detailed history of the planters’ years in Jamestown from 1607-1609.

Student Activities for The General History of Virginia Include: 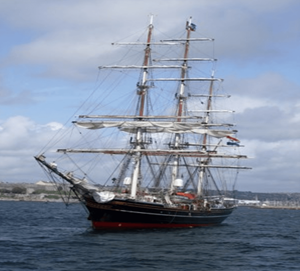 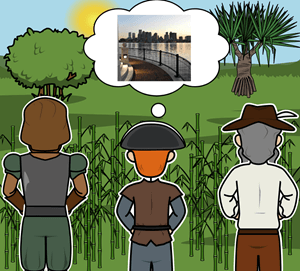 Smith as an Unreliable Narrator 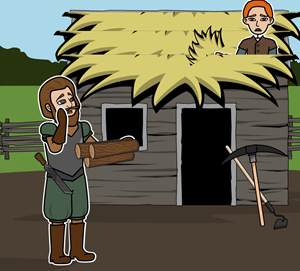 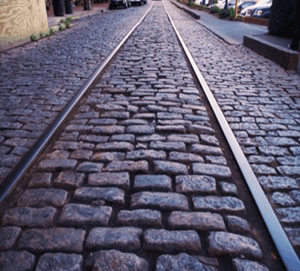 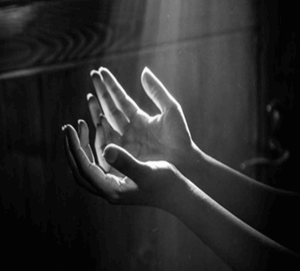 Published in 1624, many critics have doubted the validity of Smith’s narrative, and many have called him an embellisher. The narrative describes important moments for the settlers, such as Smith’s encounters with the Native Americans, including Pocahontas. In fact, it is the important alliance that Smith forges with Chief Powhatan that helps keep the people of Jamestown safe. While Smith refers to the Native Americans as “savages” in his narrative, in actuality, it is said that Smith regarded them with kindness and respect, and that he did not treat them any differently than his white counterparts.

Smith saw himself as the hero of the colony, referring to himself in the third person throughout his narrative. This style of writing creates an abstract picture of a man who helped to save the settlers by organizing, delegating, building, and always saving the greatest, most difficult and dangerous tasks for himself. Regardless of how genuine this account is, the narrative is nonetheless a fascinating look at the obstacles and perseverance of the settlers in a frightening and foreign world. Smith hoped that it would attract more settlers to the New World who were in search of adventure and new economic opportunities. He looked to the new settlements as a way to strengthen England’s foothold in the world.

Narrative nonfiction comes in many forms, and serve as important historical documents and sources of entertainment.

Reliability of a Narrator

Narratives are particularly tricky, because bias and subjectivity can creep in, according to the purpose of the writer. In John Smith’s case, he wanted more people to colonize the New World, so he tried to make it sound as exciting as possible, all while making sure he painted himself as a hero. When reading, try to identify the purpose of the writer:


Essential Questions for The General History of Virginia