The 13 Clocks by James Thurber

James Thurber’s tale, The 13 Clocks, is the perfect mix of fantasy, fiction, and the fairy tale genre. The evil Duke keeps Princess Saralinda under his grasp, while giving seemingly impossible tasks for her suitors. When Xingu (Zorn of Zorna) arrives, everything changes.

Student Activities for The 13 Clocks Include: 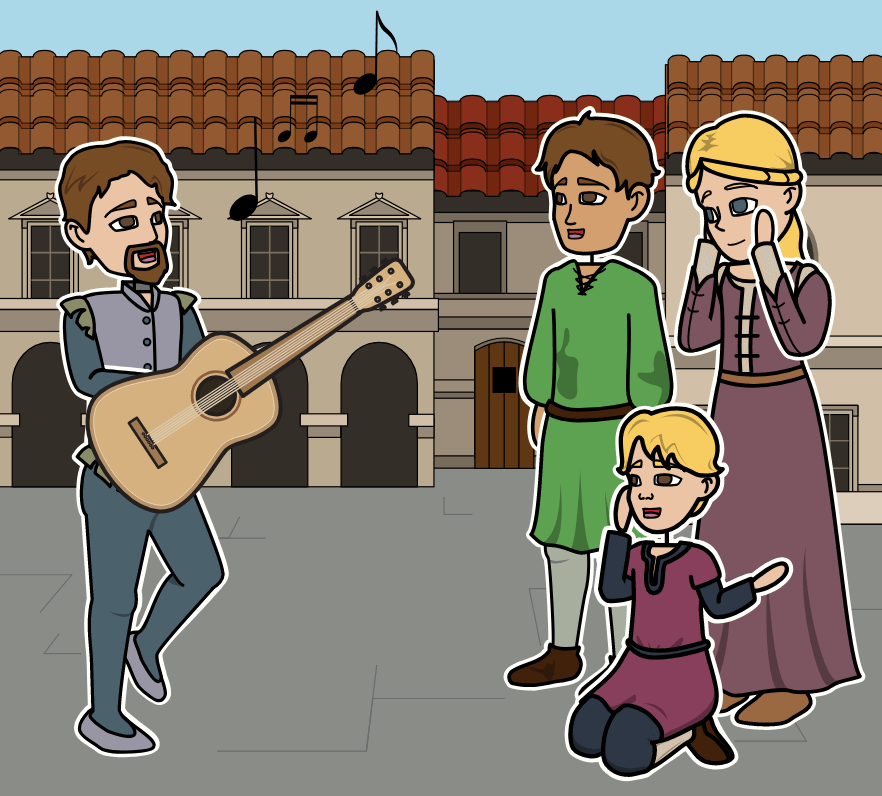 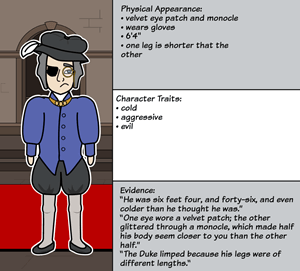 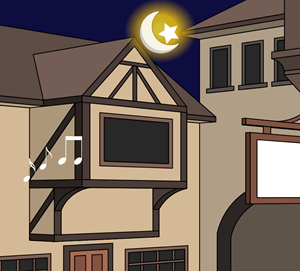 The Duke is an evil man who lives in a castle where everything is cold; everything except his niece, Saralinda. The Duke plans impossible feats for the suitors of Saralinda because he does not actually wish to give her hand away in marriage, especially because her hand is the only warm hand in the castle. The hands of his watch, and the thirteen clocks in the castle are frozen at ten minutes to five. The Duke cannot fix the clocks, even with magic from people who have tried to help. He thinks he has murdered time.

The Duke is a mean man. He would slay a person who even looked at him wrong. He killed people for failing to praise his wines, or staring too long at his gloves. If they did not get killed right away, he would give them a ridiculous, impossible task to try and win Princess Saralinda.

A minstrel named Xingu comes to town. He is really a prince disguised as a minstrel looking to find the maiden of his dreams. Xingu hears all about the Saralinda and her mean uncle, and decides he wants to try and become her suitor. Xingu meets the Golux, a rather odd character that speaks in rhyme and riddles, who wants to help Xingu get the hand of Princess Saralinda. They work on a plan to get the Duke to give Xingu a task to compete for Saralinda’s hand. The Duke puts Xingu in the dungeon while he thinks of a task.

The Golux tells Xingu that he knows that he is really Zorn of Zorna, a prince, and that he will trick the Duke into making the task to get one thousand jewels. Golux thinks because Zorn is a prince, he can just go home and get the jewels. Zorn is weary because he lives so far away and doesn’t think he will have time to get the jewels. Zorn also finds out from one of the Duke’s guards that if the Duke fails in any way, that the Todal will glup him. The Todal is a blob of glup, who makes the sounds of rabbits screaming, and smells of unopened rooms.

The Duke is aware that Xingu is actually Zorn of Zorna and sets the unthinkable task of retrieving one thousand jewels in nine and ninety hours AND, when he returns, all the clocks that have been frozen in time must be striking five. The prince sets off for his impossible task without much hope. The Golux meets up with him and talks him into believing in himself. The Golux tells Zorn he knows of a lady who can cry jewels. Her name is Hagga and long ago she helped King Gwain of Yarrow and he granted her the power to cry jewels. However, she cannot cry anymore. Nothing is sad enough for her to cry. They still travel to find Hagga in the hope that she will be able to cry for them.

When they get to Hagga’s house, Hagga invites them in but tells them that she cannot weep anymore. They try and tell her stories to make her weep, but to no avail. Zorn finds a chest filled with the most beautiful jewels and Hagga tells them they are the jewels of laughter. She laughed so hard one night that she started to weep and wept those jewels. However, the jewels only last fourteen days before they turn back to tears. The jewels disappear before their very eyes, but not before the Golux and Zorn get an idea. They make Hagga laugh until she weeps, take the jewels, and travel back to the Duke.

The Duke and his spy, Hark, are discussing the prince and the Golux. The Duke thinks the prince will never be able to complete the task, but Hark thinks differently. They hear people in the castle and the Duke wants to go stop them, but Hark reminds the Duke that he has to give the prince the full time to see if he completes the task. Hark says if he completes the task he will get the hand of Saralinda. The Duke, who is now scared that Zorn will actually beat the task, tells Hark that Saralinda is actually not his niece and that he kidnapped her long ago. His goal was to kidnap and marry her, but the princess’ nurse was magical and cast a spell. The spell said that the Duke had to keep Saralinda away from him, had to offer any suitor a chance to gain her hand, and could only marry her when she turns twenty-one.

The Golux meets up with the princess and finds a way to start the clocks. The Duke is mad because he really thought he had slayed time. Zorn lures all of the Duke’s guards away and gets to the Duke’s table and lays out the jewels. They complete the challenge. The Duke tells Saralinda that he is not her uncle and that her real father is King Gwain of Yarrow. Hark also says that he is actually a servant to King Gwain. Zorn and Saralinda ride off away from the mean Duke. Fourteen days later, the jewels melt on the Duke, and he is eaten by the Todal.


Essential Questions for The 13 Clocks

Buy The Thirteen Clocks by James Thurber on Amazon