The Witch of Blackbird Pond by Elizabeth George Speare

Winner of the 1959 Newbery Medal, The Witch of Blackbird Pond by Elizabeth George Speare is a work of historical fiction set in seventeenth century New England. The novel follows a year in the life of an orphan girl Kit, who moves from the English settlement in Barbados to the Puritan town of Wethersfield, Connecticut. Kit’s story is filled with challenges that reveal her weaknesses, test her strengths, and bring about important character growth. The novel provides rich historical background on life in the early colonies, specifically addressing the lifestyle of New England Puritans and the history of the famous Connecticut Charter Oak.

Student Activities for The Witch of Blackbird Pond Include: 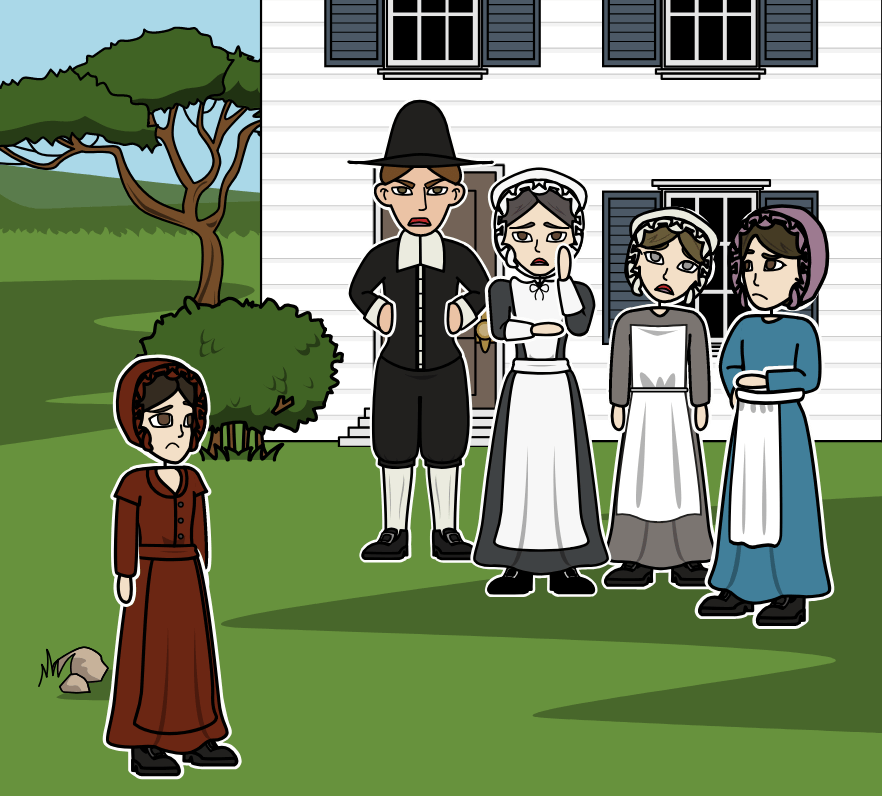 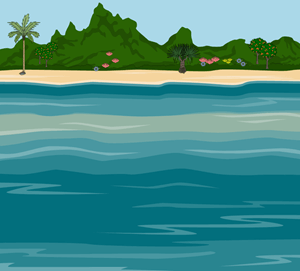 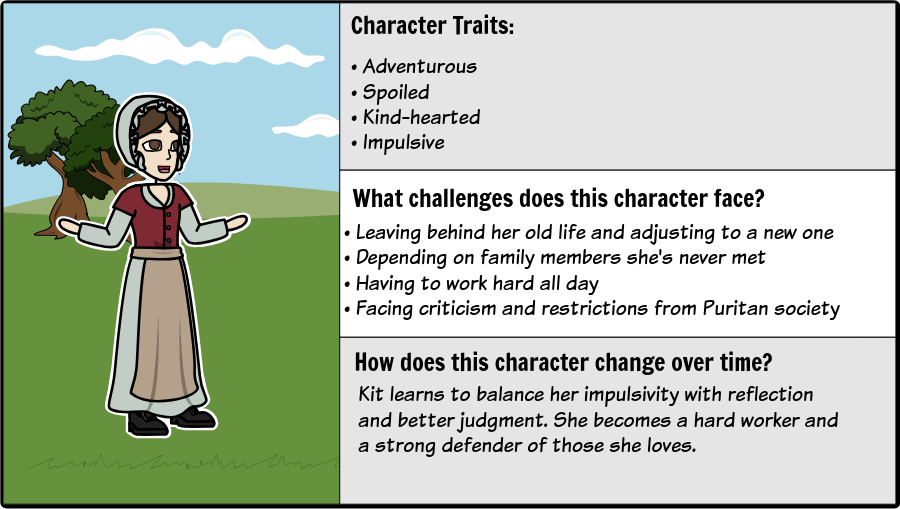 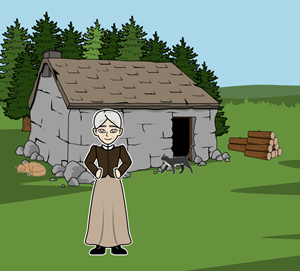 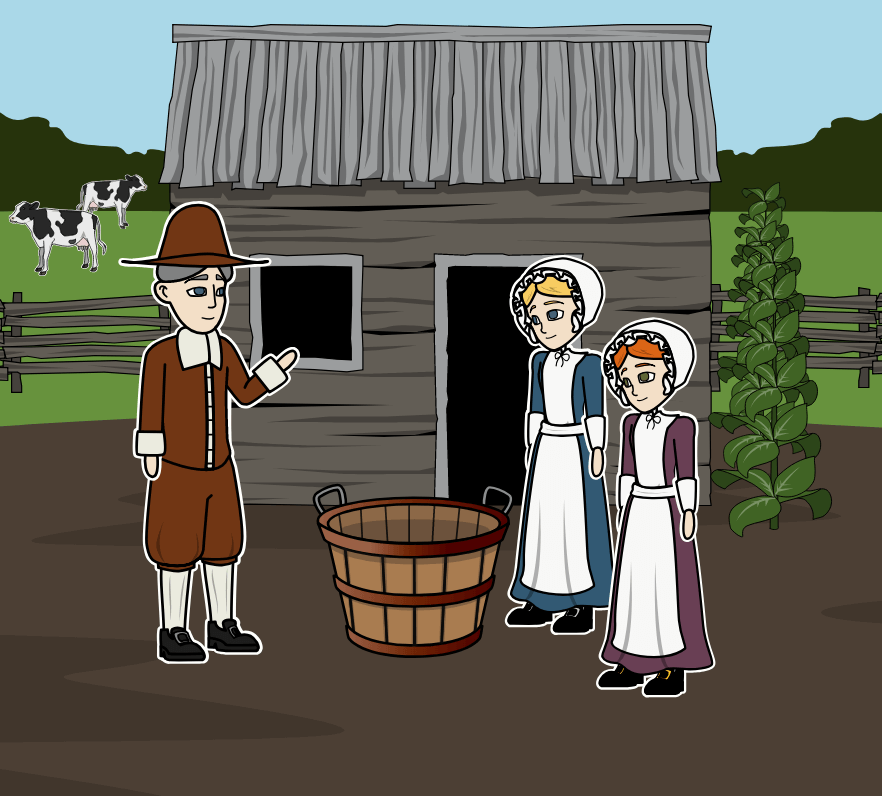 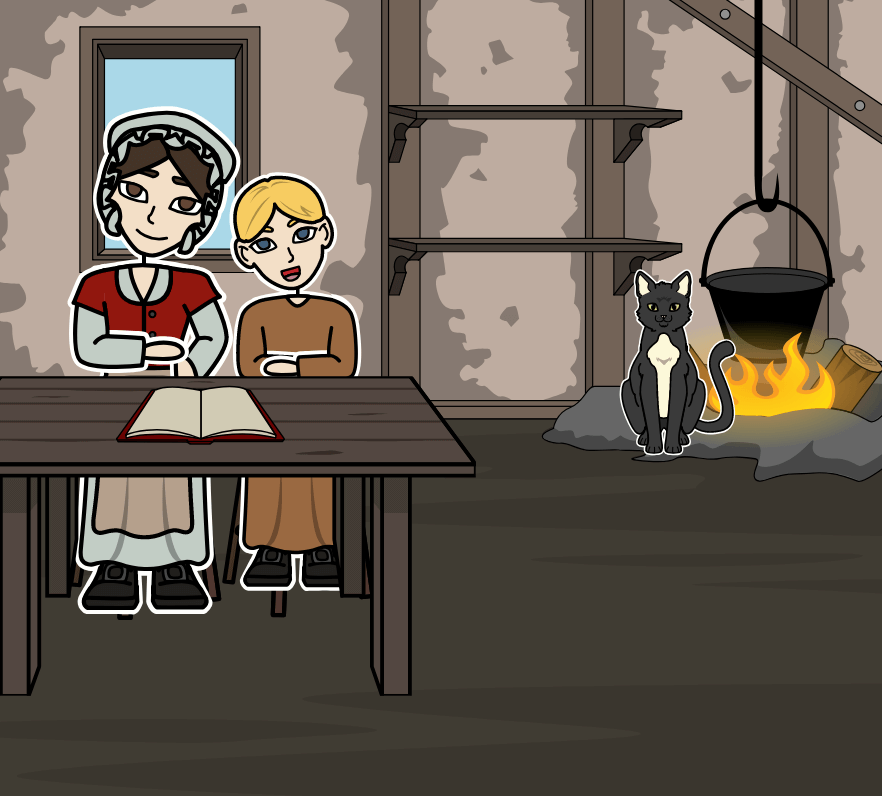 Students reading The Witch of Blackbird Pond may need some background on its historical context. A basic understanding of the British colonial empire in the seventeenth century will help students understand the connection between Connecticut and Barbados. A helpful background on the colonization of Barabados can be found here.

The customs and beliefs of Puritans are also heavily referenced in the novel. While not all the characters are Puritan, the Puritan faith is the dominant force in Wethersfield. Although many Puritans left England to escape restrictive religious laws, this did not stop them from implementing their own. Their vision for a moral society shaped the legal and social practices of their settlements. Puritans valued prayer, pious reading, and hard work, and the frowned upon fancy dress, silly games, and secular songs and books. They expected all believers to follow the teachings of the Bible and required women and children to obey their husbands and fathers.

Social expectations and even local laws were based on this strict mentality. Nowhere was this more pronounced than in the notorious witch trials. In their fear of sinful disobedience, many Puritans saw the devil at work in the actions of those who diverged from their lifestyle. Women and men who disagreed with Puritan beliefs and looked or acted oddly were sometimes thought to be bewitched by the devil. Throughout the seventeenth century, dozens of people were executed for witchcraft, most famously in the Salem Witch Trials of the 1690s. The websites below might be helpful for supplementing students’ understanding of Puritan society and religious beliefs.

The Witch of Blackbird Pond also highlights the political tension between the Connecticut colonists and the English government. Although nearly a century before the Revolutionary War, many colonists in the 1680s already felt that living in an American colony entitled them to a certain amount of autonomy from the British government. In fact, this is why many Puritans came to America in the first place. The religious freedom in the colonies was possible because the dominance of the Anglican Church in England itself was not enforced in its territories. In 1662, the colony of Connecticut was granted a charter from King Charles II which granted the colony a certain amount of self-government and freedom from direct oversight from the Crown. In 1685, however, Charles II died and his successor, King James II, refused to honor the charter. He consolidated several colonies into a single territory named the Dominion of New England and set his appointee Sir Edmond Andros in place as Royal Governor of the dominion.

With all these changes, colonists found themselves divided along ideological lines as the characters in the novel do. Some, like Reverend Bulkeley, felt loyal to the king and his governor, but others, like Matthew Wood and William Ashby objected to the loss of autonomy. In an attempt to preserve this autonomy, a number of men conspired to hide the 1662 charter so that the governor could not invalidate it. Although William Ashby does not reveal its hiding place in The Witch of Blackbird Pond, history tells us that the colonists hid the charter in a the trunk of an oak tree, which has since been known as the Charter Oak. Later, when King James II was deposed, the colonists removed the charter from its hiding place and reinstated its privileges for another 120 years. For more on the story of the famous Charter Oak, click here.


Essential Questions for The Witch of Blackbird Pond