Don Quixote by Miguel de Cervantes is the story of a man who goes to absurd lengths in the name of chivalry. Unwavering and possibly insane, Quixote and his faithful sidekick, Sancho Panza, boldly struggle against imaginary evils, to prove their valor.

Student Activities for Don Quixote Include: 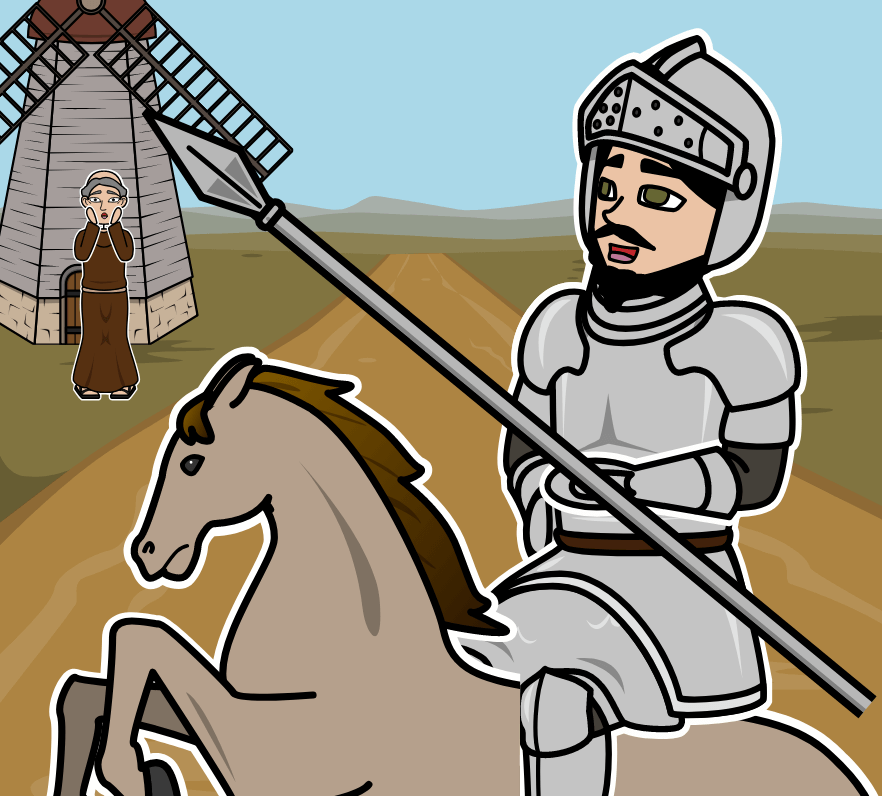 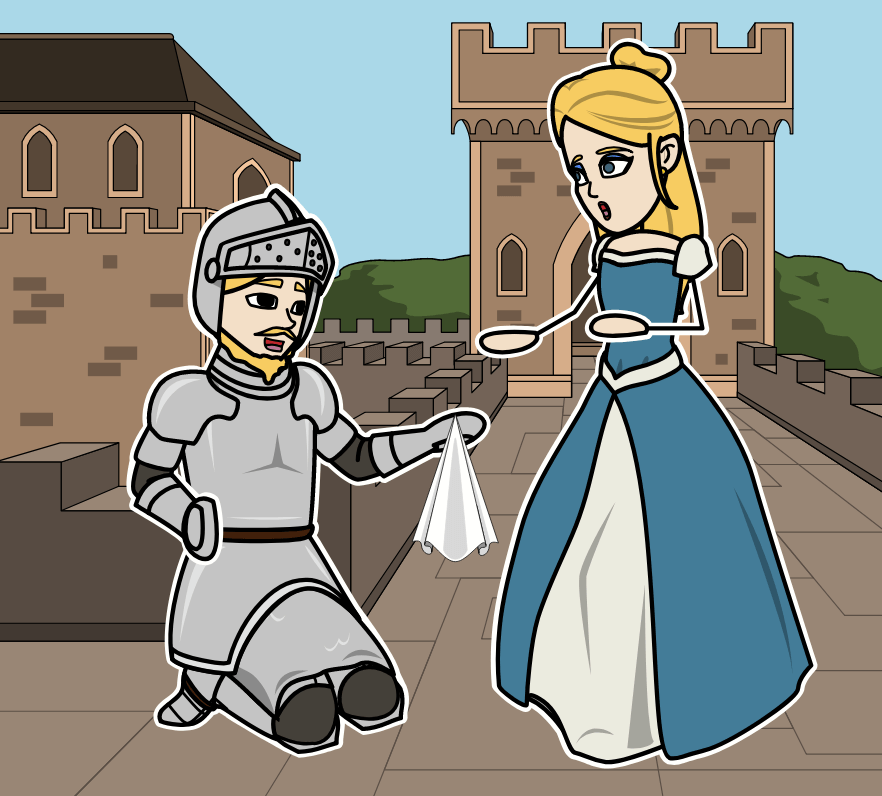 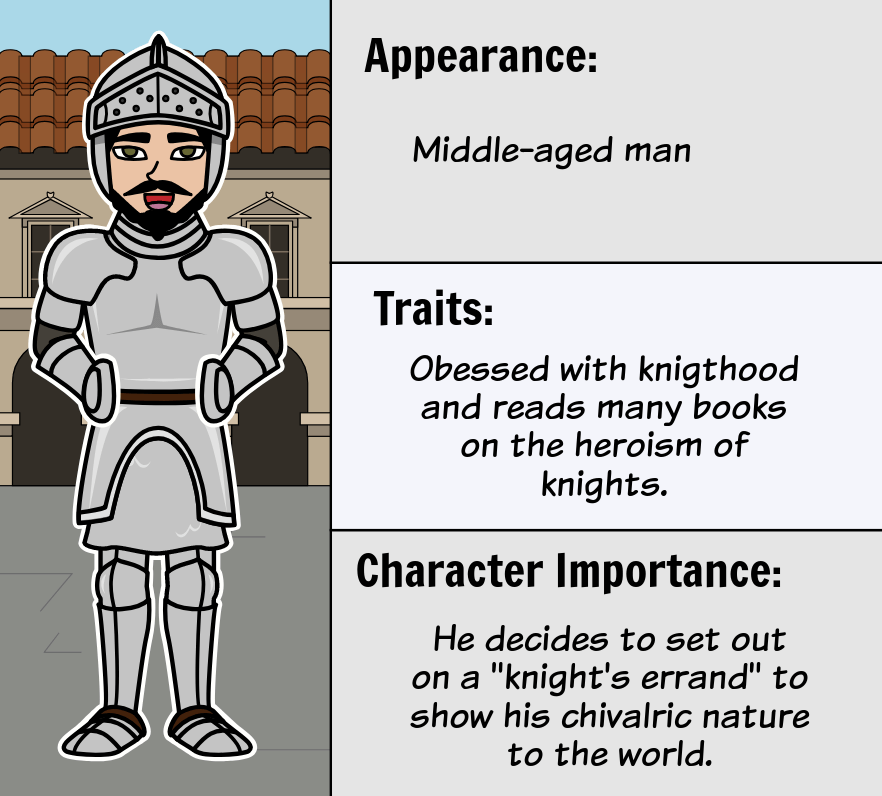 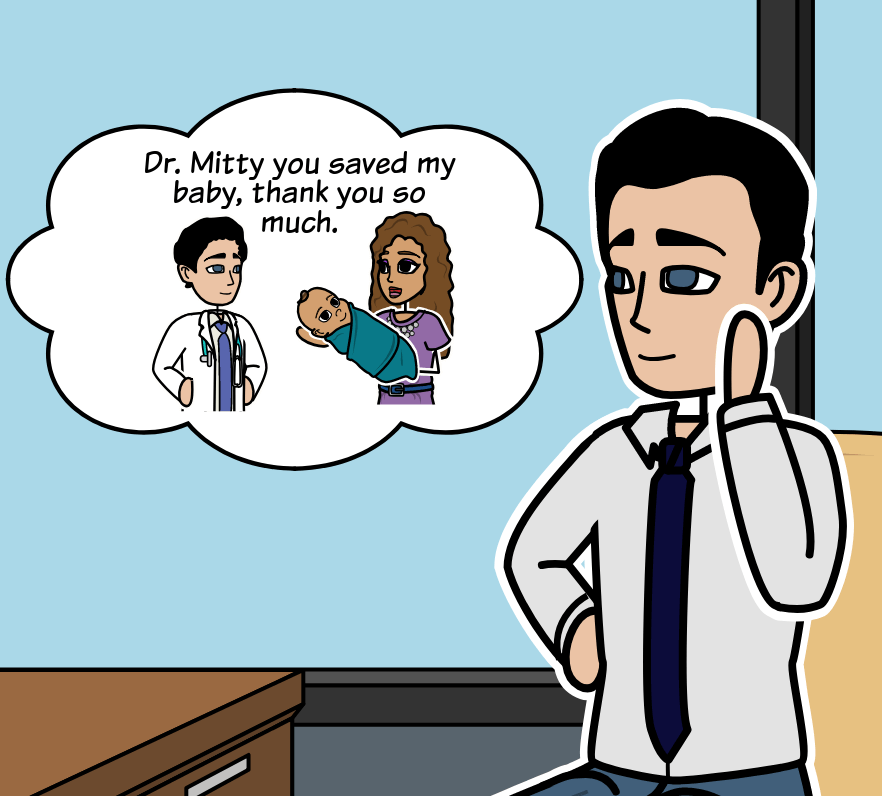 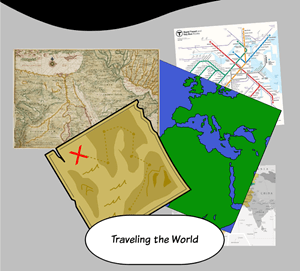 A Quick Synopsis of Don Quixote by Miguel de Cervantes

Cervantes first published Don Quixote in 1605, but added a second volume in 1615. In between, Alonso Fernández de Avellaneda, a pseudonym for an unknown author, published an illegitimate part two of Don Quixote. It is speculated that Cervantes himself would not have published the second part if it wasn’t for this phony sequel. This synopsis is for the first of those two volumes.

Alonso Quijano becomes obsessed with the the ideal of knighthood, a subject he has engrossed himself in reading. The age of chivalry is long past, but taking the name Don Quixote, the middle-aged man puts on some old armor and rides off as a knight-errant. After a series of mishaps and misadventures leaves him severely beaten, he recruits his neighbor, Sancho Panza, to serve as his squire. Together they ride throughout Spain in search of adventure.

After being defeated by a windmill, which Quixote believed was a giant, the two fall in for a time with some goatherds. While following a shepherdess in the woods, the two companions stop by a pond and become involved in an altercation with some muleteers. Both Quixote and Sancho are are badly beaten, but escape to a nearby inn.

At the inn, Don Quixote insists they have arrived at a castle, and that one of the serving girls is a princess. His insistence that she sit by his bedside leads to another fight, with Quixote and Sancho beaten once more. She tries to heal their wounds with a special balm, but it only makes them sick. Quixote leaves the inn, without paying, and Sancho Panza suffers further mistreatment at the hands of his fellow guests, before being released to his master.

Don Quixote continues his pattern of making trouble and exaggerating situations. He attacks a barber after mistaking his basin for the mythical “Helm of Mambrino”, and frees a gang of galley slaves after they trick him into thinking they have been wrongfully imprisoned. The slaves rob Quixote and Sancho, who are forced to flee into the mountains.

In the mountains, the two encounter a lovesick young man, receive another beating, and have a falling out. Don Quixote continues to wander, while Sancho returns to the inn he had recently left. Eventually, Sancho returns to Don Quixote in hopes of luring him home, along with two of Quijano’s friends, a priest and a barber, and a woman named Dorothea. Dorothea is in love with the man who stole the object of the lovesick young man’s affections. The knight’s madness is so strong that it begins to impose on the people around him. Their stories and actions begin to bend in ways that resemble Don Quixote’s elaborate chivalric fictions.

After some digressions and mishaps, because of Don Quixote’s actions, two couples are reunited, though Quixote himself sleeps through the happy event. Don Quixote is finally persuaded to return to his village, though only through trickery. After several more fights and beatings, they arrive home. Quixote’s family is glad to see him, but worry that his madness will lead to him leaving again. The narrator suggests the story does not end at this point, but that records of Quixote’s subsequent adventures are lost or hard to come by.

Don’t Let the Fun Stop There! Check Out Our Other Don Quixote Lesson Plans and Ideas