The Kite Runner by Khaled Hosseini

After 9/11, most Americans could name one thing they knew about Afghanistan: the Taliban. The Taliban came into power in Afghanistan in 1996, and they remained in power until 2001. What many people don’t realize, however, is that Afghanistan was not always ruled by extremists; in fact, they were once a free people with a constitution, and the women had rights equal to those of men. Once Osama bin Laden and the Taliban took over, much of that went away.

Khaled Hosseini recaptures the beauty of Afghanistan, and in particular the city of Kabul, in his novel The Kite Runner. He narrates the troubled journey of a man named Amir, who is haunted by his past and the ghosts of his sins. The novel takes place as a flashback, with Amir remembering his childhood best friend Hassan, and the terrible thing that broke them apart. The novel is not only a history of Afghanistan before the Taliban took over, but it is also a story of redemption. Throughout the novel, Hosseini explores important themes and ideas, including the complications of friendship, the dangers of prejudice and discrimination, the search for redemption, and betrayal.

Student Activities for The Kite Runner Include: 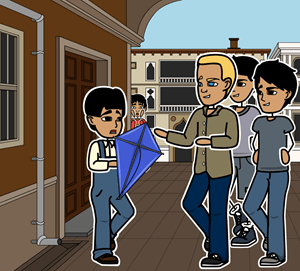 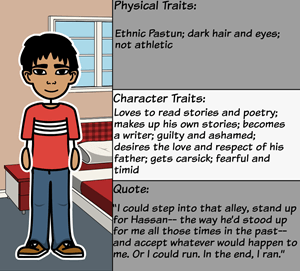 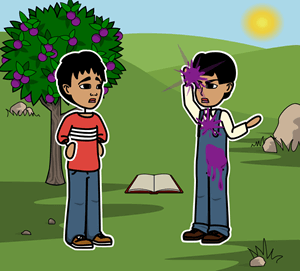 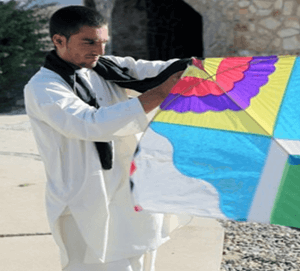 Create Your Own Kite 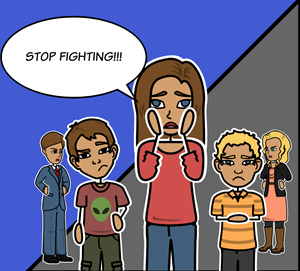 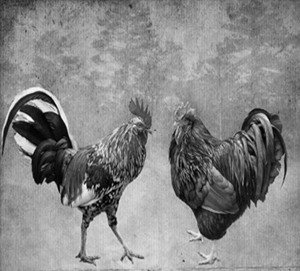 The Kite Runner focuses heavily on the disparities between ethnic groups in Afghanistan, especially between the Pastuns and Hazaras. It is the prejudice against Hazaras that leads to much of the ridicule and abuse that Hassan suffers throughout the novel, and creates an inner conflict for Amir that wracks him with guilt and a crisis of conscience.

A great resource that can be utilized for teaching this novel is distributed by Amnesty International.

In Appendix 1 of the above guide, the ethnic groups and their percentages in Afghanistan are broken down for students to get a better sense of the demographics of the country, especially in regards to Amir and Hassan who are Pashtun and Hazara, respectively:

A note about Sunnis vs. Shi’ites: The Sunnis and Shi’te split came soon after the prophet Muhammed’s death, when there was dispute over who should be his successor. The Sunni faction felt it should be someone in Muhammed’s direct bloodline, and in particular his father-in-law Abu Bakr; the Shi’ites believed that Muhammed appointed his cousin Ali, who was married to his daughter, before his death. Because of the split between these two groups, many of their beliefs and interpretations of the Koran differ even today, although they both agree on the core tenets of Islam. The majority of the world’s Muslim population are Sunnis.

Kite flying and running in Afghanistan was an important tradition to the people until it was banned by the Taliban in 1996. It was not only a competition, but a matter of honor and distinction for the competitors, and their runners. Young boys from all over Afghanistan, and particularly in Kabul, would spend care and time designing their kites and embedding glass into the tar wire, to cut their competitors’ kites down out of the sky. When the kite falls, runners set out after the kite. The person to find and retrieve the kite gets to keep it, so the running becomes a competition as well. Typically the last kite to fall is the top prize for the runners. The tradition has made a comeback after the fall of the Taliban, with thousands of kites flying in competitions over cities in Afghanistan each year.


Essential Questions for The Kite Runner