The Raft by Jim LaMarche

The Raft book by Jim Lamarche is a great story to help teach the appreciation of new things, people, and most importantly, nature and all its beauty. Nicky has to spend the summer at his Grandma’s, which he is reluctant to do, but one day a raft shows up and changes Nicky’s perspective on everything!

Student Activities for The Raft Include: 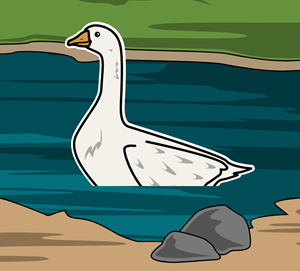 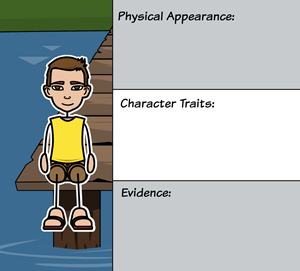 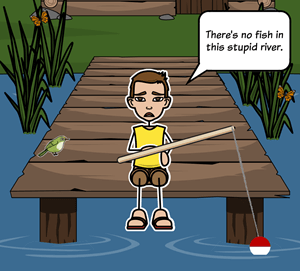 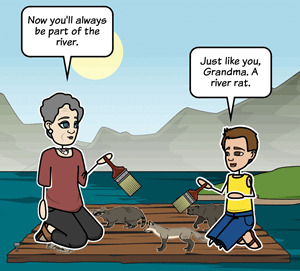 A Quick Synopsis of The Raft Book (Contains Spoilers)

Nicky doesn’t want to spend the summer with his Grandma. There will be no one to play with, and she doesn’t even own a TV! His father tells him he will be working all summer and that Nicky cannot come with him. His dad says he will have a good time and that his Grandma calls herself a ‘river rat’.

Nicky is sad as he watches his father drive away. His Grandma ushers him inside where she is preparing supper. Nicky looks around the house. He peers in a room that is filled with sketches, books, fishing gear, and a giant carving of a bear.

Before Nicky can explore, he has to do his chores. Then, he goes off to try and catch some fish for dinner. He gets aggravated that there is no fish, and that he has to do chores.

The next day, while Nicky is unsuccessfully fishing, a raft floats by. Nicky clears away the brush, and finds it has paintings of animals on it, like ancient cave paintings; ‘wild, fast, and free.’ He gets some rope and ties it to the dock. All the while, birds are flying freely right above Nicky and the raft.

Grandma knows about the raft. She teaches Nicky how to pole up and down the river. As they travel, birds keep them company. Nicky is starting to notice that the raft attracts animals.

Nicky spends all his free time on the river, and with the raft. He gets excited as new animals are attracted to it- raccoons, turtles, foxes, bucks, otters. Nicky starts sketching all the animals and finds that he is pretty good at drawing.

Each day brings new animals and new adventures. Nicky spends time with his Grandma, as well. She tells him her past stories about the river.

On his last day at the river, Nicky sets out for one last trip on the raft. He spies two deer; a doe and her fawn. The baby fawn cannot make it up the steep bank after her mother, and gets stuck in the mud while trying to. Nicky goes to help the little fawn. At first the fawn is scared, but then she stops struggling, like she knows Nicky is there to help. Nicky frees the fawn and carries her back to the mother.

When he returns to the raft ,he decides to draw the fawn on it. He is very proud to show his Grandma his drawing. Grandma gets some oil paint, and together they paint the fawn so it will stay on the raft forever. Grandma tells Nicky that he is a part of the river forever, and Nicky agrees and states that he is now a ‘river rat’.

Essential Questions for The Raft by Jim LaMarche

Buy The Raft by Jim LaMarche on Amazon