The Tragedy of Richard III by William Shakespeare

Until recently, the popular opinion of King Richard III [King Richard the Third] was that he was an evil hunchback who killed two little boys, brought an end to the era of the House of York, and brought about the glory of the Tudor family. Much of his reputed evil deeds comes from William Shakespeare’s play, The Tragedy of Richard III. With the discovery of his grave under a parking lot in England in 2012, many historians have found a renewed interest in his true story. Some have suggested that Richard III was unfairly demonized in order to paint the Tudor family (in particular Elizabeth I, the reigning Queen of England at the time of Shakespeare’s writing) as the saviors of England. Regardless of the more recent speculation, The Tragedy of Richard III remains one of the most chilling tales of the potential destructiveness of a man’s ambition and pride.

Student Activities for The Tragedy of Richard III Include: 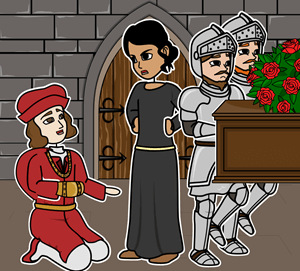 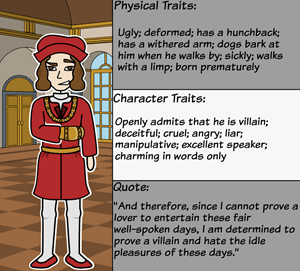 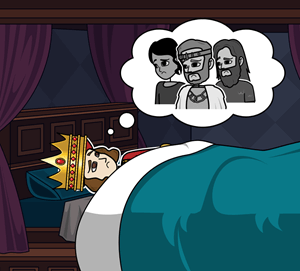 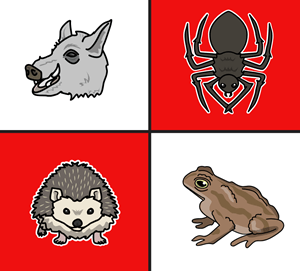 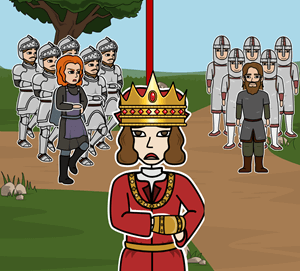 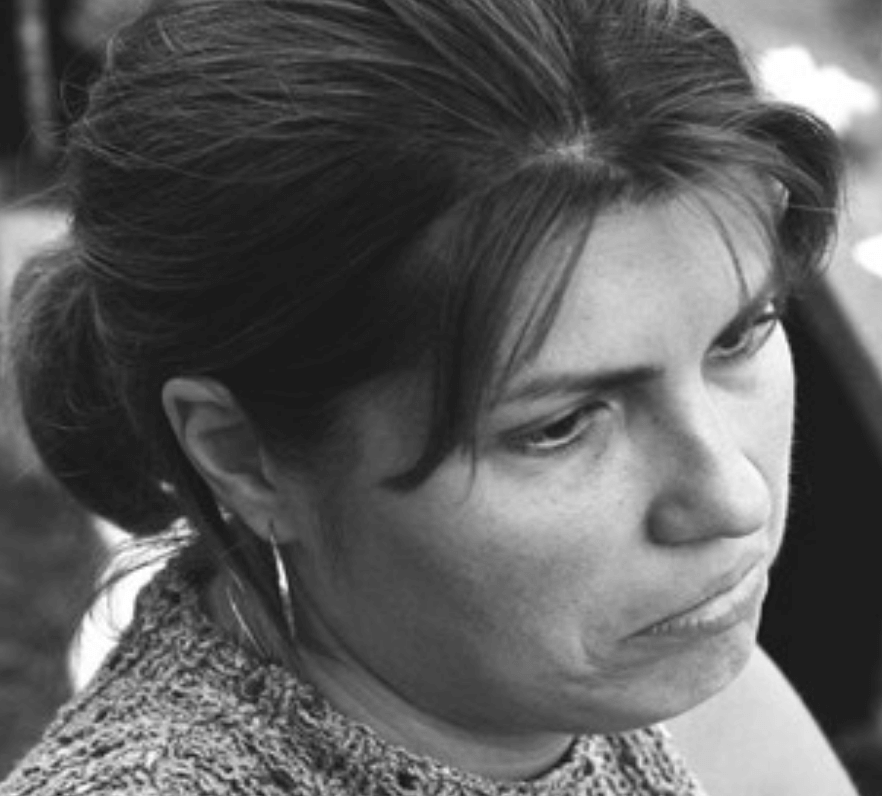 Brief History of the War of the Roses

War of the Roses

A series of civil wars are fought between the Houses of Lancaster and York for control of the English throne. Both Houses are descended from Edward III, the House of Plantagenet. Eventually, the Yorks win and Richard, Duke of York, has four sons who continue the line: Edward IV; Edmund, Earl of Rutland; George, Duke of Clarence; and Richard, Duke of Gloucester.

York wants to usurp the throne from King Henry VI of the House of Lancaster. Rather than begin a war, he settles on allowing Henry VI to remain king as long as he disinherits his son Edward, Prince of Wales, from succeeding to the throne. Margaret of Anjou, Henry VI’s wife, later known as the “she­-wolf of France”, does not take the arrangement lightly. In Shakespeare’s previous play Henry VI, Part 3, Margaret kills Edmund, Earl of Rutland, dips a handkerchief in his blood, and then torments his father Richard, Duke of York, with it before stabbing him to death. Edward and Richard retaliate, and Edward usurps the throne to become Edward IV.

Trouble arises for Edward IV and, unable to handle it, he flees the country. King Henry VI and Edward are still alive and locked in the Tower of London. He becomes king until Edward returns and retakes the throne. While Edward throws Henry back into the Tower, Margaret comes back to England with her army, ready to make sure Edward, her son, is crowned king. In the Battle of Tewkesbury, Edward IV kills Edward, Prince of Wales. He spares Margaret’s life, and imprisons her instead. Richard, Duke of Gloucester, kills Henry VI.

Edward IV and Queen Elizabeth Grey return to London and have a son, Edward, the new Prince of Wales. George and Richard both swear allegiance to Edward IV’s son, and Henry VI, Part 3 ends with the Edward IV looking optimistically towards the future. He says, “Here, I hope, begins our everlasting joy.”

Richard picks up this train of thought at the beginning of The Tragedy of Richard III with, “Now is the winter of our discontent”, which begins Richard’s plot to overthrow his family in pursuit of the throne.


Essential Questions for The Tragedy of Richard III

Check out all of our Shakespeare Resources