After 9/11, most Americans could name one thing they knew about Afghanistan: the Taliban. The Taliban came into power in Afghanistan in 1996, and they remained in power until 2001. What many people don’t realize is that Afghanistan was not always ruled by extremists; in fact, they were once a free people with a constitution, and the women had rights equal to those of men. Once Osama bin Laden and the Taliban took over, much of that went away. Khaled Hosseini recaptures the beauty of Afghanistan, and in particular the city of Kabul, in his novel A Thousand Splendid Suns. He follows the journey of two young women who are forced into oppressed lives, yet he highlights their strength and resilience throughout their ordeals: a reminder of the spirit of the women of Afghanistan, in spite of those who try to strip them of their dignity. Through Mariam and Laila’s stories, Hosseini illuminates important themes such as the rights of women, hope, the importance of sacrifice, and the importance of family.

Student Activities for A Thousand Splendid Suns Include: 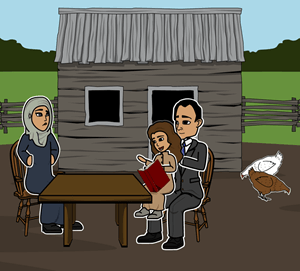 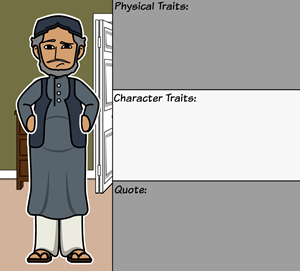 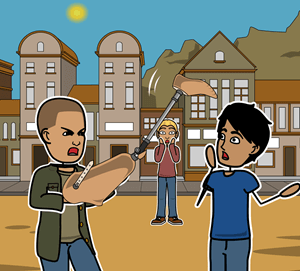 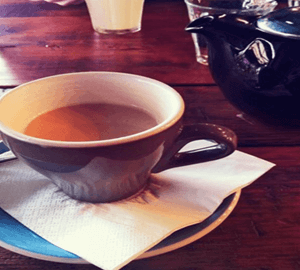 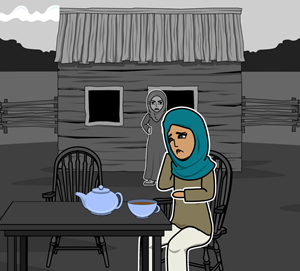 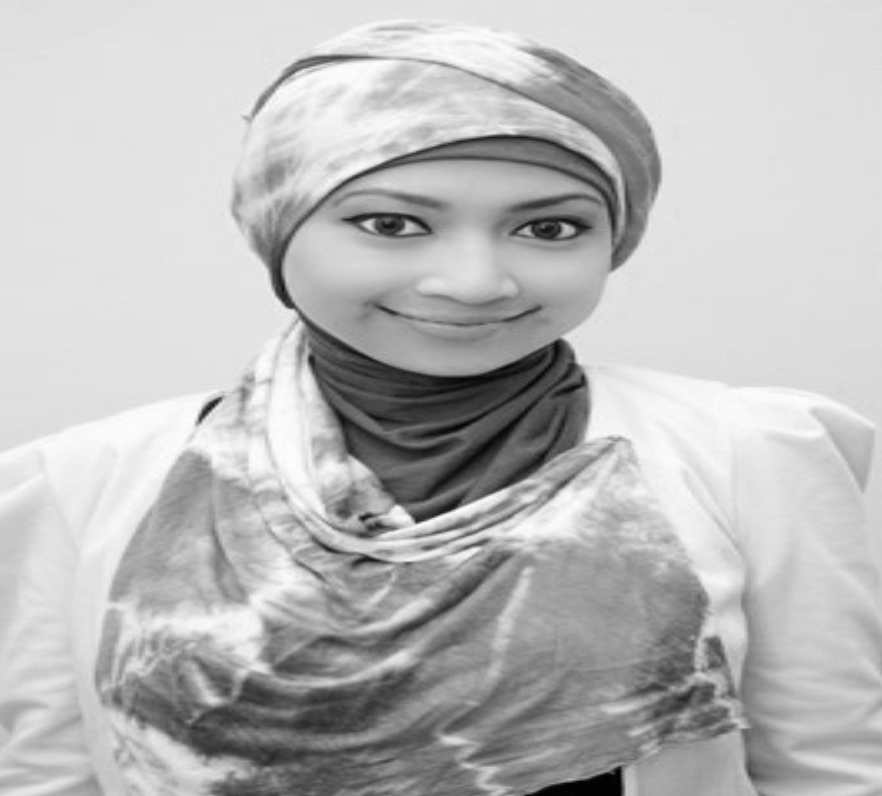 Women Under the Taliban

A Thousand Splendid Suns traces the journeys of two young women throughout a series of important time periods for Afghanistan: the fall of the Shah monarchy; the rise and fall of Mohammed Daoud’s republic; the Soviet intervention and subsequent war with Mujahideen forces; the fall of Soviet-backed President Mohammed Najibullah; and the rise of the Taliban. Students will no doubt be familiar with the oppression of women in Afghanistan.

Since A Thousand Splendid Suns continues much of the same ideas that are presented in Hosseini’s first novel, The Kite Runner, a great resource that can be utilized for teaching both novels is distributed by Amnesty International.

In Appendix 4 of the above guide, the rules for women set by the Taliban are listed. Some of the more surprising ones for students include:

In addition, many Taliban rules apply to both sexes, including: no music, TV, or movies; men may not shave their beards; no internet; no dancing at weddings; and no clapping at sporting events. An interesting way to introduce the shock value of these rules is to have students keep a log for homework of what they do throughout the day, from breakfast until bedtime. Have students come in and share some of the things they do in a day. Then, hand them the list of Taliban rules and ask students to examine how many of these rules they violated in just one day! Have students discuss questions such as:

Many students will wonder if the conditions for women have improved under the governments instituted after the fall of the Taliban. The truth is, it’s complicated. According to an article published by Al Jazeera in July 2015, 90% of women in Afghanistan are still facing abuse, violence, or forced marriages. According to the Trust in Education Foundation, 85% of women in Afghanistan are illiterate, and the percentage of women who die in childbirth is high. According to a CNN report from April 2015, women’s rights activists are being actively targeted and murdered. While the country implemented the EVAW law in 2009 (Elimination of Violence against Women), in 2013, the United Nations Assistance Mission in Afghanistan released a report showing a 20% increase in murders of women.

Clearly, the fight for equal rights and treatment of women still has a ways to go in Afghanistan. Students might be inspired by reading the story of Malala Yousafzai, who after several awards for her activism in promoting girls’ rights to attend school in Pakistan, was shot in an assassination attempt carried out by the Taliban in 2012. She won the Nobel Peace Prize at age 17 in 2014, making her the youngest Nobel Prize winner. Malala continues to advocate for girls’ education, most recently opening a school on the border of Syria for teenage Syrian refugee girls. Her story and links to the documentary made about her life and work can be found at: www.malala.org.

Buy A Thousand Splendid Suns by Khaled Hosseini on Amazon