The Cricket in Times Square by George Selden

The Cricket in Times Square by George Selden is a timeless classic that will entice young learners. This Newbery Honor Book tells the tale of Chester Cricket’s adventures in New York and jump to stardom.

Student Activities for The Cricket in Times Square Include: 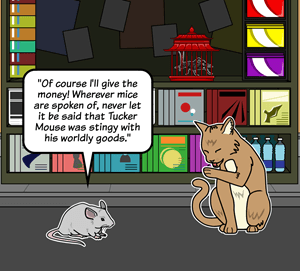 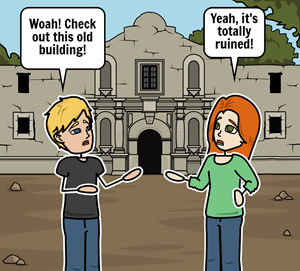 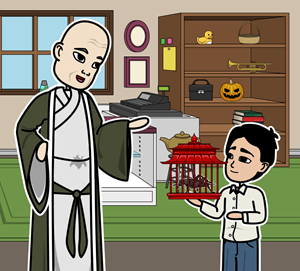 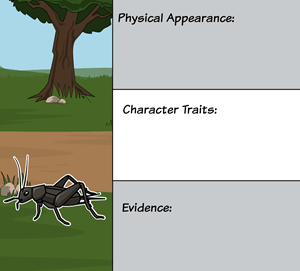 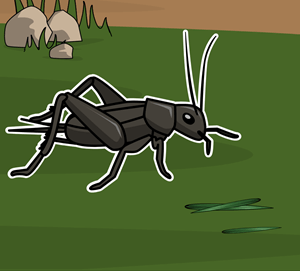 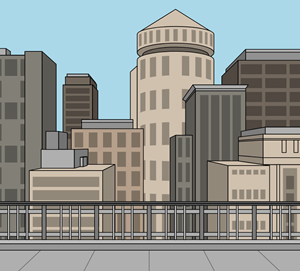 A Quick Synopsis of The Cricket in Times Square (Contains Spoilers)

The story opens with a young boy, named Mario Bellini, working the night shift at his family’s struggling newsstand, down in a subway station. While he is trying to sell magazines and old papers to commuters, he hears a strange noise, a chirping sound. It is a sound that does not belong down in the subway, or even in New York City. Mario follows the sound and finds a small cricket. He decides, after some pleading with his mother, that the cricket will be his new pet and live in the newsstand, in a tiny matchbox.

After Mario leaves for the evening, the cricket, whose name is Chester, pokes his head out of the matchbox to take a look around. He meets his first friend, a city mouse named Tucker. The mouse wants to know how this tiny cricket ended up in New York, so he scurries back to his drain pipe home, grabs food for the both of them, and settles down to hear Chester’s tale. Chester is from the countryside, in Connecticut, and one day he jumped into a family’s picnic basket for a small snack. He ended up becoming trapped in this basket and transported to New York. He was able to get out of the basket at the subway station in Times Square and has been hiding in the corner for a couple days, as he was scared of this loud and busy new environment.

Chester notices a large shadow over Tucker. Seeing it belongs to a cat, he tries to warn his new friend. Tucker laughs and introduces the cat as his best friend, Harry. Chester has never seen a cat and a mouse be friends before, at least not in the countryside. The two friends decide to take Chester for a tour of Times Square. Chester is overwhelmed by all the lights and people hurrying around, but thinks it is quite a sight to behold.

The next morning, Mario returns to the newsstand and is happy to see his cricket has not left. He asks his father if he can travel to Chinatown in order to find a house for Chester, a special cage made just for a cricket. Once they arrive, they find an old shop that is open and are introduced to a Chinese man, Sai Fong. The Chinese man does indeed have a cage for Chester and tells Mario the story of the very first cricket and why they are such lucky and special insects.

Chester lets Tucker Mouse sleep in the cricket cage, as he is more comfortable in his matchbox home. While Chester is dreaming, he accidentally eats half of a two-dollar bill from the register of the newsstand. Mama Bellini is very angry about this and Chester has to stay locked in his cage until Mario can pay back the money he ate. Tucker Mouse, rather reluctantly, tells Chester that he has the money to pay back the newsstand in his life savings. Mama Bellini is shocked the next morning to find Chester Cricket sitting in his cage on top of enough coins to pay back his two-dollar mistake.

Mario realizes that his cricket must need something special to eat, since he tried to eat the dollar bill, so he travels back to see Sai Fong in Chinatown. There he meets Sai Fong’s friend, an old Chinese man. Together they share their Chinese feast with Mario and Chester, and then tell Mario that what Chester Cricket needs is mulberry leaves. The two Chinese men give Mario some of the leaves for Chester and in return Chester sings for them, making music with his wings.

On the two-month anniversary of Chester arriving in New York, he decides to throw a dinner party at the newsstand with Tucker and Harry. All is well at first. Unfortunately, Tucker Mouse trips while he is dancing and falls onto a box of matches. One of the matches strikes right next to a pile of newspapers, and soon the whole stand was going up in flames. Chester Cricket jumps onto the alarm clock inside the stand and alerts some people down in the subway station, and they are able to put out the fire. Mama Bellini is very upset, blames this all on Chester, and tells Mario that he has to go. Chester Cricket sings his sadness. Mama Bellini is overcome with emotion at the beautiful singing and she decides the cricket can stay a while longer.

Tucker Mouse comes up with an idea after seeing how moved Mama was with Chester’s singing: the cricket should learn all sorts of songs and play them for the public. Chester’s first audience is Mr. Smedley, a music teacher and the Bellini’s best customer. He is so in love with Chester’s performance that he writes a letter to the New York Times urging everyone to come and listen to this cricket’s shows. The letter has the desired effect, and crowds of people come to hear Chester every day. This is very beneficial to the Bellini’s newsstand, and they begin to sell many magazines and papers each day.

Chester Cricket realizes that he is no longer happy in New York and wants to return to his home in Connecticut. Chester plays one last show for the people of New York and that evening he is able to have some time alone with just Mario, eating dinner and playing some games. When Mario falls asleep Chester leaves the newsstand to meet up with Tucker Mouse and Harry Cat. The three of them journey to the train that will take Chester back home to the countryside. After saying their goodbyes and watching the train and their cricket friend disappear, the mouse and cat return to their drainpipe, both sad that their friend has left.

When the Bellini’s realize that Chester is gone, Mario is glad because he knows his cricket has gone back to his home and will be happy there. The story ends with Tucker asking Harry if they can go and visit the country next summer to visit Chester. Who knows what adventures lie ahead of them?


Essential Questions for The Cricket in Times Square

Buy The Cricket in Times Square by George Selden on Amazon