Many students may already be familiar with the traditional format of detective fiction stories before they begin reading one. Popular TV shows make use of this format all the time, from the lead detectives with a strict moral code, to a brilliant solution that wraps up the case. Many enthusiasts of the genre trace its beginnings back to Edgar Allan Poe, and its true flourishing to Sir Arthur Conan Doyle and his Sherlock Holmes series. The detective fiction genre is characterized by specific characters and themes, and follows a traditional format.

The popularity of the detective fiction genre came with industrialization: that is, when people began to move into large cities and came into contact with other people from all walks of life. Until this mass migration into large cities, crime wasn’t really a common part of people’s lives; however, as is the case with any large city, break-ins, robberies, muggings, and other crimes became commonplace. People were both fascinated and afraid of crime, which made it the perfect topic to exploit for entertainment purposes.

The detective genre mixed with the already-established Gothic genre, and this fusion created stories that focused on dark elements, evil motivations, and a preoccupation with an unexpected or brilliant solution.

What Characterizes a Detective? 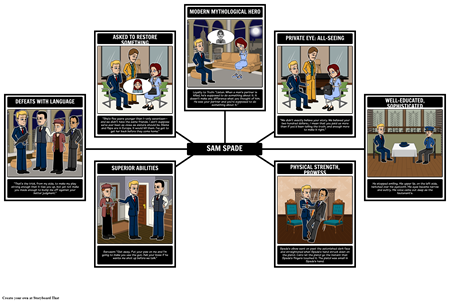 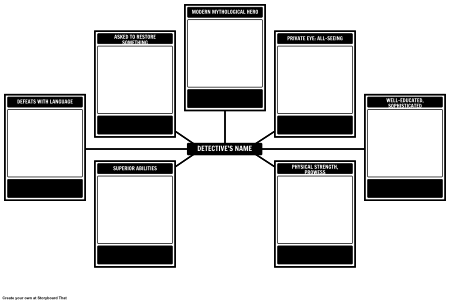 All detectives are expected to have a higher moral code to guide his or her behavior. It typically leads him or her to make choices in the name of doing “the right thing.” Some aspects of this code include: 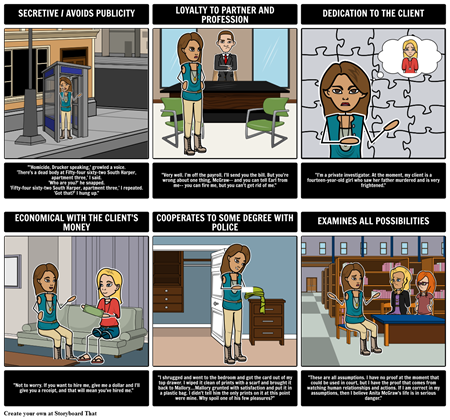 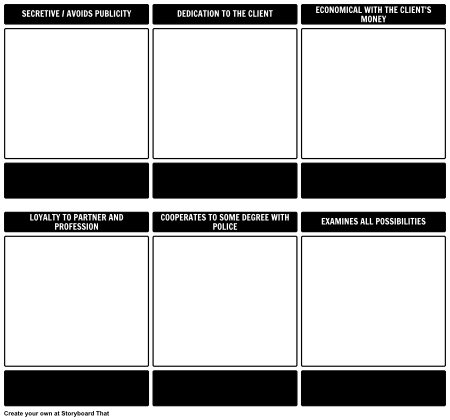 Some common and revealed themes that are typical in most detective fiction stories include:


Find more activities like this in our Middle School ELA and High School ELA Categories!